State schools in Britain are often better managed than private schools, according to research from UCL Institute of Education (IOE) Professors Alex Bryson and Francis Green. 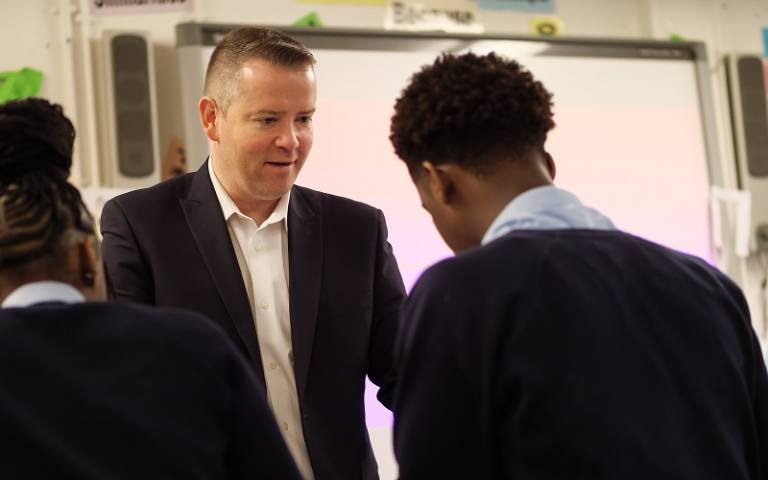 The research is the first large-scale study to test the proposition that cutting-edge human resource management practices are more prevalent in private sector schools compared to state schools.

Bryson and Green looked at 406 schools, including 79 that were private, and studied 48 human resource management practices that are known to be associated in many industries with high levels of staff commitment and performance.

"Although private schools were ahead of state schools in terms of record-keeping, on the whole it is the state schools who scored more highly across most domains, as well as in terms of our summary management score," said Professors Bryson and Green in a blog for the IOE about their research.

But this might just as easily be a state school helping a poorly managed private school, as the other way round.

"There is no evidence to support a general policy of private schools sponsoring state schools, if that sponsorship is focused on the sharing of management expertise," Professor Bryson said.

What is known is that autonomy from government is found sometimes to be beneficial.

Like state schools, private schools vary a lot. The private schools certainly have their share of management problems - witness the many smaller schools that have been recently found wanting by Ofsted, criticised for "fundamental weaknesses in expertise", their heads having no educational training.