UK universities are likely to suffer because of Brexit while German universities may benefit, according to new UCL-led research. 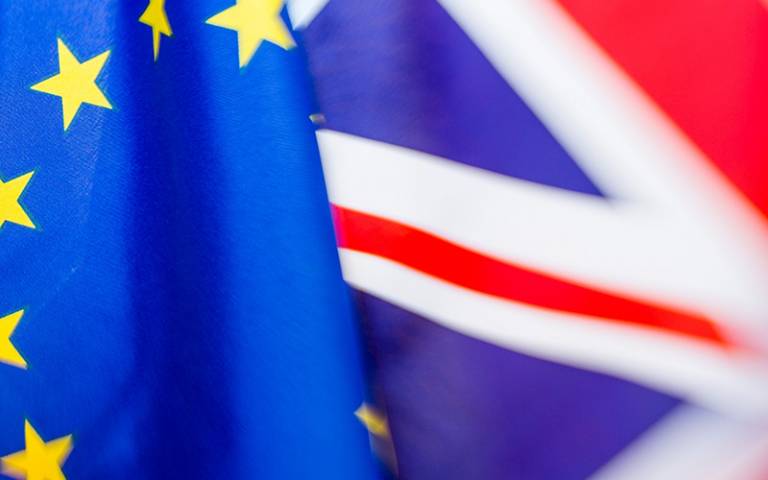 The report, published today by the Centre for Global Higher Education based at UCL Institute of Education (IOE), finds that since the referendum result, European academics were less likely to seek UK partners as leaders on collaborative research bids.

Germany emerged as a significant potential 'winner' from Brexit, with countries in both northern and eastern Europe planning to reinforce their existing partnerships with German universities. There was also a reluctance from some European academics to involve UK partners in research bids at all.

The UK's strong position in European higher education and the market orientation of UK universities also create imbalances and tensions in its relationships with other partners, according to the report. Nonetheless, participants in all the countries studied valued UK academics' role in leading research consortia and saw the participation of their UK partners as essential to many of their research projects.

The loss of the UK as an academic exchange partner was a concern for countries sending significant numbers of students to the UK. On the other hand, for countries where universities offer tuition in English, the departure of the UK from the EU was seen as an opportunity for increasing incoming numbers.

Participants in some of the countries studied suggested Brexit might provide an opportunity to 'poach' high-profile UK-based academics and funds. Yet many participants were more concerned with finding ways of maintaining cooperation and expressing solidarity with their UK colleagues.

UK-based academics feared waves of restructurings and redundancies and loss of funding in the wake of Brexit. The report suggests that Brexit will have a very unequal impact across the different nations of the UK, on different types of university and across disciplines. This concern was echoed in other countries as well.

There was also a widespread fear of a net loss of early-career academic positions, not only in the UK but also across the EU, as many of these positions are funded by research grants held with UK partners.

All the countries studied in the report expressed fear not only that the quality and reputation of European research would suffer with the UK's departure from Europe, but that Brexit posed a threat to the European project at large.

"The report highlights that Brexit is not an issue for UK higher education only. It creates uncertainty for other countries as well, with fears that research cooperation and academic mobility will be severely affected across the EU and that the region as a whole will lose its competitive edge. The exact impact of Brexit on the higher education sector, in the UK and beyond, is still largely unknown; some countries may benefit in the short term in certain ways, but overall it is perceived as a significant risk."

The report is based on a series of interviews with academic staff, university leaders and policymakers in higher education across 10 European countries between April and November 2017.