Funding awarded for project on citizenship,nation-building and educational provision in Somaliland 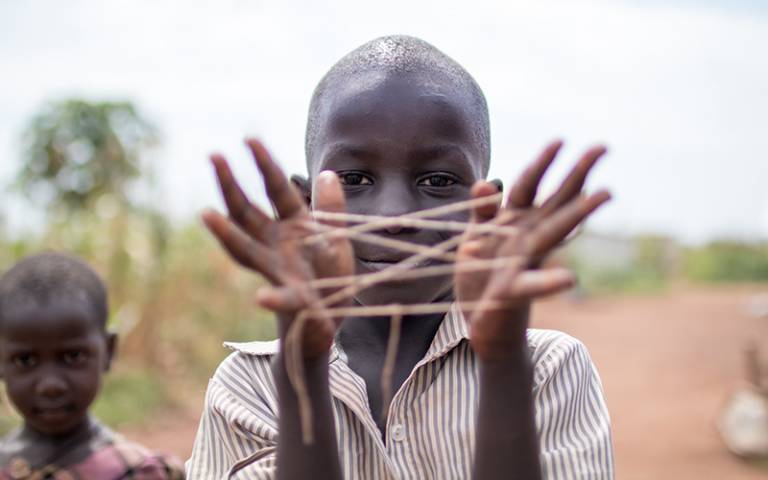 The research project 'Imagining Somaliland' will investigate dynamics between citizenship, nation-building and educational provision from a peace building perspective. The exploratory study will take place between January and August 2018, including fieldwork in March and April 2018.

In 2017, Somaliland published a new textbook on civic education for secondary school students. Although this textbook was released as part of a Somali-wide curriculum consolidation process, Somaliland retained the right in this process to develop its own education policy: their framework refers to Somaliland as a nation state, without integrating its education within any broader state system.

The project will investigate how nationalism and citizenship are "imagined" in the context of Somaliland, exploring both formal educational institutions and linked media content using Anderson's Imagined Communities Framework (1983).

The researchers hope to understand the degree to which the nationalism and peace building goals cited by the new curriculum are compatible within a wider Somali educational context. Further, the project will investigate the degree to which peaceful citizenship values underpin the new curriculum, and the potential for that content to be accepted, based on the extent to which dominant public discourses, elite perspectives, media and media producers transmit compatible values of peace building and citizenship.