Two-thirds of academy chains perform below average for disadvantaged pupils, according to research by UCL Institute of Education (IOE). 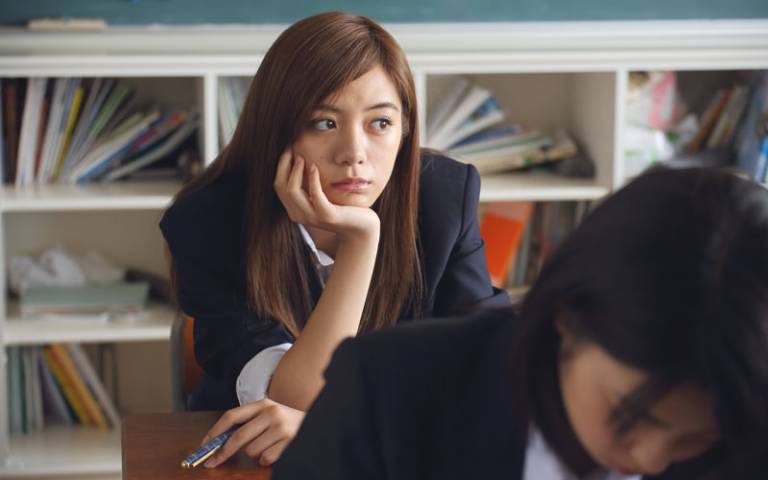 The Sutton Trust report, authored by IOE Director Professor Becky Francis and Professor Merryn Hutchings, analysed the performance of disadvantaged students – those entitled to the pupil premium – in 2017, and over the five years of the Chain Effects series.

Sponsor-led academies have been promoted by successive governments as a way to improve the educational achievement of young people from disadvantaged backgrounds. As the academies programme has developed, policymakers have increasingly seen multi-academy trusts (MATs) as the best way of working to improve the performance of previously struggling schools and the educational outcomes of their often disadvantaged pupils.

The report highlights that long-standing academy chains tend to show better exam results, with newer chains frequently performing poorly, indicating that it takes time for a new trust to establish effective practices in the schools it takes over.

The report recommends that the government allows Regional Schools Commissioners (RSCs) to draw on all successful providers with good track records, including local authorities, and do more to create mechanisms that spread good practice from the best academy chains to the rest.

"Our five year analysis of sponsor academies' provision for disadvantaged pupils shows that while a few chains are demonstrating transformational results for these pupils, more are struggling. We continue to find it perplexing that the Government has done so little to explore the methods of these successful chains and to distil learning to support others. We continue to call for this, and to call for the Government to capitalise on the successes of a range of schooling organisations, whether MATs or Local Authorities, in order to do the best we can for all pupils."

“Two-thirds of academy chains perform below the national average for all state schools on key measures of attainment for disadvantaged young people.  Improving their educational achievement was the original reason why academies were set up.  In this regard they have not succeeded.

“We at the Sutton Trust are recommending the sharing of good practice of the best academy chains with the rest. More generally schools should make increased use of the body of what works evidence.  Also, there should be strenuous efforts in struggling schools to attract and retain good teachers and those teachers in subjects where there are shortages.”