Impaired vision has increased for generations of teenagers since the 1960s, new study finds 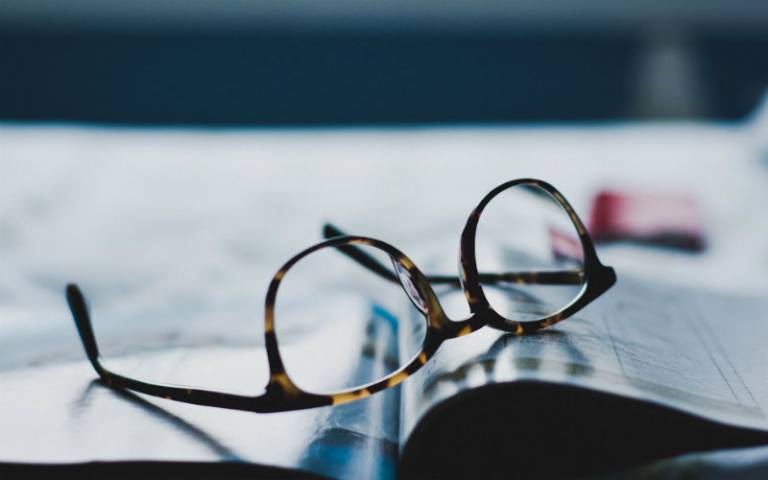 Young people growing up in the 1970s and 1980s reached their mid-teens at greater risk of poor visual health compared to those who were raised in the 1960s, reveals a new study funded by CLOSER, a consortium of UK longitudinal studies based at the UCL Institute of Education (IOE).

Researchers from the UCL Institute of Child Health tracked the visual function of more than 14,000 British adolescents born in 1946, 1958 and 1970.

Led by Professor Jugnoo Rahi, the research team compared measures of eyesight across three national birth cohorts to examine how visual function and ophthalmic disorders have changed over time, and whether they are associated with social position and gender.

She found that young people who were in their mid-teens in 1974 and 1986 were 75 per cent more likely to have severe visual impairment or blindness, compared to those who were aged 15 in 1961. In addition, the risk of having any type of visual impairment increased by 20 per cent for these younger groups.

Across all generations, teenagers from less privileged homes were at greater risk of experiencing sight problems compared to those from advantaged backgrounds.
The findings also revealed that girls were more likely to suffer from impaired vision, and had greater odds of suffering from severe visual impairment and blindness compared to boys. This gender gap has widened over time.

Professor Rahi said: "Our analysis of data from three birth cohorts spanning 25 years suggests that disadvantaged social position at birth and during childhood were each associated with impaired visual function alongside, and independent of, ethnic minority status and being female.

"Since these associations with childhood circumstances are also evident in populations of older adults now, we think that these early life factors influence visual function throughout life. The value of our study lies in identifying a historical springboard from which subsequent visual health inequalities in childhood are likely to have emerged and possibly continued into adulthood.

"As the impact of impaired vision during childhood is felt across the lifecourse, with the restricted educational, occupational and social opportunities, or costs of medical and social care, we urge that early years should not be overlooked in emerging national ophthalmic public health policies and services tackling inequalities in adults. For example, efforts should be made to ensure that the advocated programme of vision screening at school entry (age 4 to 5 years) is comprehensively implemented in the UK."