Disadvantaged young people are substantially less likely than their better-off peers to start the best apprenticeships, research analysing the current state of play for apprenticeships in England says 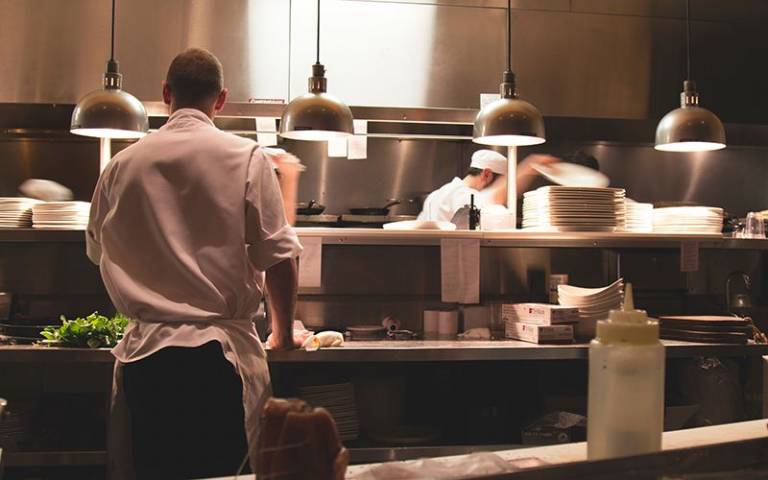 UCL Institute of Education (IOE) Professors Alison Fuller and Lorna Unwin, and the Centre for Vocational Educational Research at the London School of Economics (LSE) were commissioned by the Sutton Trust to determine whether government apprenticeship policy and initiatives provided a meaningful path to social mobility.

LSE analysis of the outcomes of 565,000 young people between 2002/03 and 2014/15 found stark gender difference in earnings prospects for young people entering apprenticeships, which becomes pronounced for those at a higher level. Controlling for other factors, by the time they are 28:

With progression to a higher qualification level crucial to the workplace prospects of young people, the report also found that just 17% who embark on level 2 apprenticeships progress to a level 3.

IOE Professors Fuller and Unwin found that although England has some good quality apprenticeships, too many are failing to provide sufficient training and access to skilled work to enable participants to progress. In particular, two-thirds of apprenticeships are estimated to be merely 'converting' existing employees and certifying existing skills, rather than focusing on expanding expertise.

The researchers found that the focus from government is still on boosting the numbers of apprenticeships rather than on the sustained work required to improve quality, with the Levy potentially incentivising greater numbers of these 'conversions'.

Whilst the report shows how lessons can be learned from existing good quality apprenticeships - supported by a new development-led inspection process-, it warns that these problems are exacerbated by weak demand for advanced and higher-level skills across the economy, and particularly in some low paid service sectors.

The findings raise concerns about whether the apprenticeships system in its current state can truly serve as a vehicle for social mobility.