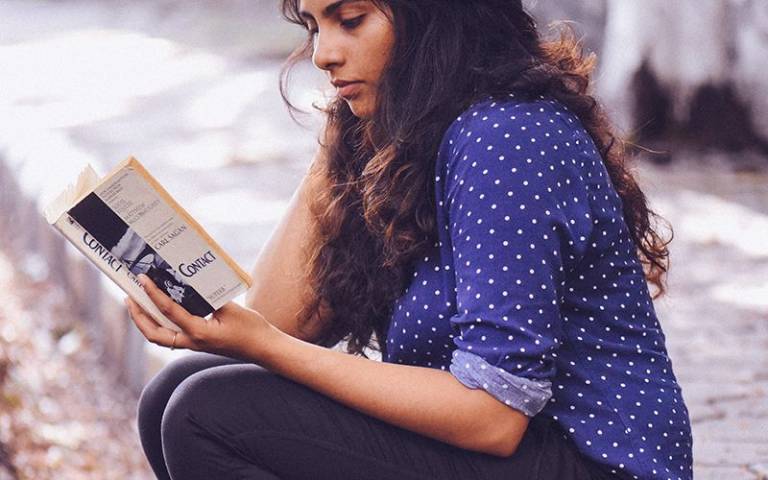 Teenagers who read in their spare time know 26% more words than those who never read, according to UCL Institute of Education (IOE) researchers at the Centre for Longitudinal Studies (CLS).

The research team found that teenagers who read often, and those who had access to plenty of books, were more likely to develop a better vocabulary than their peers.

Analysing the scores of nearly 11,000 14-year-olds in a word exercise, the researchers found that teenagers who read for pleasure every day understood 26% more words than those who never read at all in their spare time. And teenagers from book-loving homes knew 42% more words than their peers who had grown up with few books.

Even taking into account other factors, like parents' qualifications and profession, and cognitive tests taken by the teenagers when they were aged 5, teenagers who read for pleasure still got 12% more words right, while those from book-rich homes scored 9% more.

The teenagers, who were all born in the UK and whose lives have been tracked since birth, through CLS's Millennium Cohort Study, completed a vocabulary exercise when they were 14. They were given 20 different words and five possible synonyms for each, and were asked to match each one to its correct synonym. Their parents also took the test, so the researchers could explore the extent to which parents' English language skills are passed on to their children.

The research team examined the results, alongside other information about the teenagers' backgrounds, home life and leisure activities, collected over the past 14 years.

The researchers discovered that if parents did well in the assessment, their children tended to also perform better. For example, if a mother scored in the top 25%, the teenager got an average of 8 words correct, compared to an average of 6 words for those whose mothers scored in the bottom 25%. 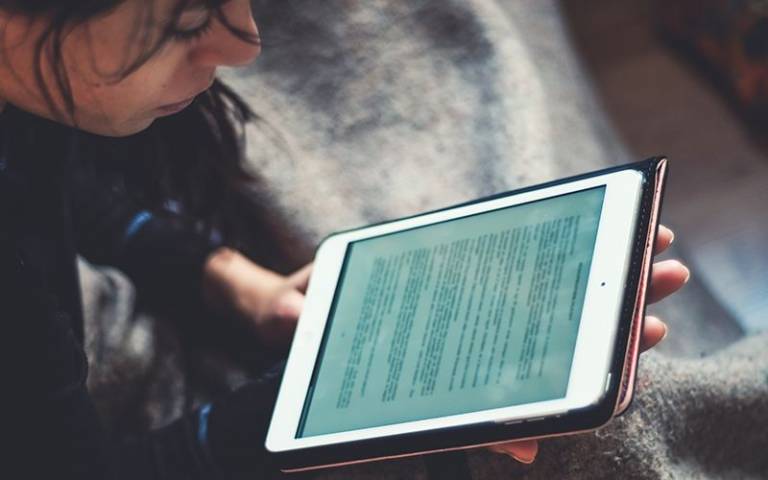 While there were large differences in parents' vocabulary scores, according to ethnic group and education, there was much less variation in their children's scores.

For example, Bangladeshi parents understood an average of 4 to 5 words out of 20, compared to the overall average for parents of 10 to 11 words. But their UK-born children actually gained higher scores than their parents, and just below the teenage average of 7 words out of 20.

Mothers with a postgraduate degree on average got more than double the number of words right compared to mothers who had no qualifications (15 out of 20 compared to 7 out of 20). Among the teenagers, the differences, by parental education, were smaller; those whose mothers had a postgraduate degree scored an average of 9 out of 20, while those whose mothers had no qualifications still scored 6 out of 20.

Lead author, Dr Alice Sullivan said: "Although these results show stark socio-economic differences in parents' vocabulary, the fact that they are much smaller for teenagers than for parents gives grounds for optimism that family background is not destiny. The link between reading for pleasure and better vocabularies suggests that if young people are encouraged to discover a love for books, it could alter the course of their lives, regardless of their background."

The findings from this study add to evidence previously published by CLS on the positive impact of reading for pleasure on children's development.