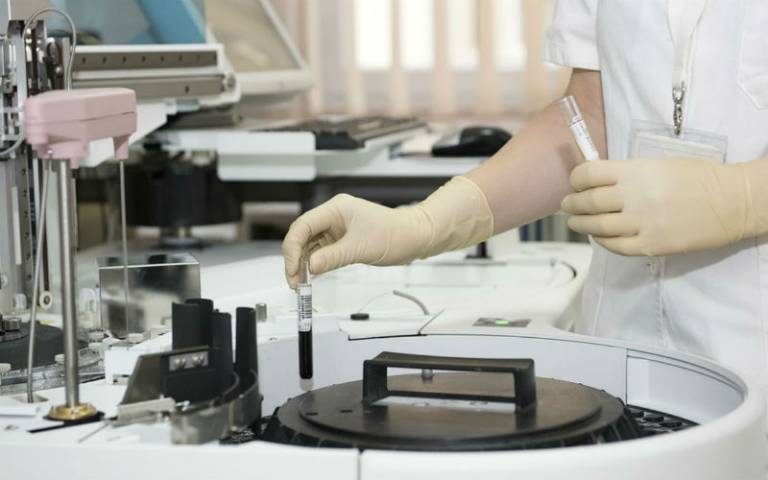 Professionals from working class backgrounds are paid an average of £6,800 less (17 per cent) each year than their colleagues from more affluent backgrounds in the same jobs, a new report co-authored by the UCL Institute of Education (IOE) reveals today.

The report, which was led by researchers from the IOE and LSE, finds that access to Britain's professions remains dominated by those from more privileged backgrounds. Even when people from working class backgrounds have the same education attainment, role and experience as their more privileged colleagues, they are still paid an average of £2,242 (seven per cent) less.

Britain's traditional professions such as medicine, law, journalism and academia are still dominated by those from advantaged backgrounds - nearly three quarters (73 per cent) of doctors are from professional and managerial backgrounds, with less than six per cent from working class backgrounds.

Those from poorer backgrounds may be less likely to ask for pay rises, have less access to networks and work opportunities or, in some cases, exclude themselves from promotion for fear of not 'fitting in'. Other explanations for the 'class pay gap' could include conscious or unconscious discrimination or more subtle employment processes which lead to 'cultural matching' in the workplace.

"While it is important to look at the experience of those in the professions, it is also important to understand wider issues with access into the workplace. We examined the experience of households with low levels of work and have found that there is no evidence of generations of families never working. The biggest risk to ending up workless as an adult is living in a high-unemployment area and poor health."

"While social mobility represents the norm, not the exception, in contemporary Britain, there is no doubt that strong barriers to opportunity still persist. By capitalising on new socio-economic background questions in the UK Labour Force Survey, we have been able to shine a light on some of the most pressing, but largely unexplored issues in British society today.

"In particular, we have found evidence of a powerful and largely unacknowledged pay gap within the professions. There are a number of reasons for this, such as higher educational attainment among the privileged. But even when these factors are taken into account, this gap remains significant."

As well as examining social mobility in the top echelons of British society, the report also looks at rates of intergenerational worklessness. It concludes that there is no
evidence of generations of families never working. But it finds that those from workless households are 15 to 18 per cent less likely to work.

A full copy of the report 'Social Mobility, the Class Pay Gap and Intergenerational Worklessness: New Insights from the Labour Force Survey' is available to download on the Gov.UK website.