Increasing numbers of older workers are not associated with a deterioration in workplace performance, study reveals 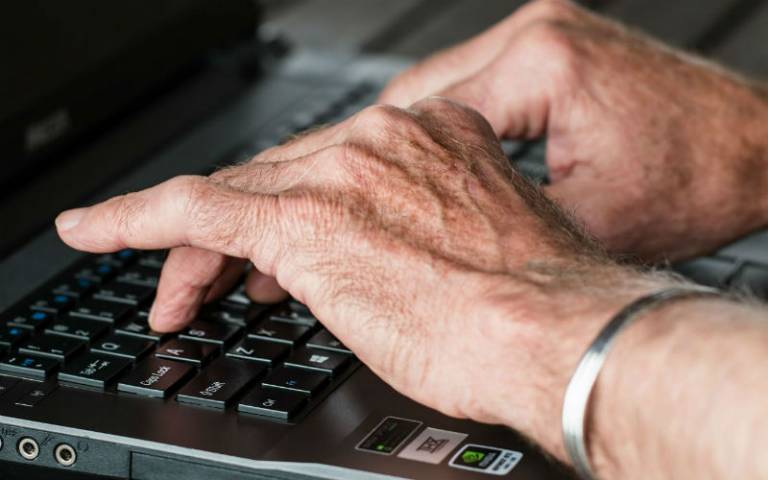 New research from the UCL Institute of Education (IOE) finds no significant association between changes in the proportion of older workers employed and changes in a range of workplace performance measures.

The research, which was carried out between Professor Alex Bryson and the National Institute of Economic and Social Research (NIESR), is the first UK study using nationally representative data for private sector workplaces.

While there was some evidence that workplace labour productivity falls where the proportion of workers aged 22-49 falls, either due to a rise in the proportion of older or younger workers, this association does not carry through to financial performance.

On average, older workers report higher job satisfaction and job-related wellbeing than workers aged 22 to 49 (although this may reflect the fact that less satisfied older workers have left the labour market).

Co-author Lucy Stokes, from NIESR, said: "The workforce is getting older. Improving the experiences of older workers is vital if we want to encourage individuals to remain in employment for longer. While equal opportunities practices are important, greater focus on other employer practices, such as provision of flexible working or job design, may be required. These may have benefits for employees of all ages, not just older workers."