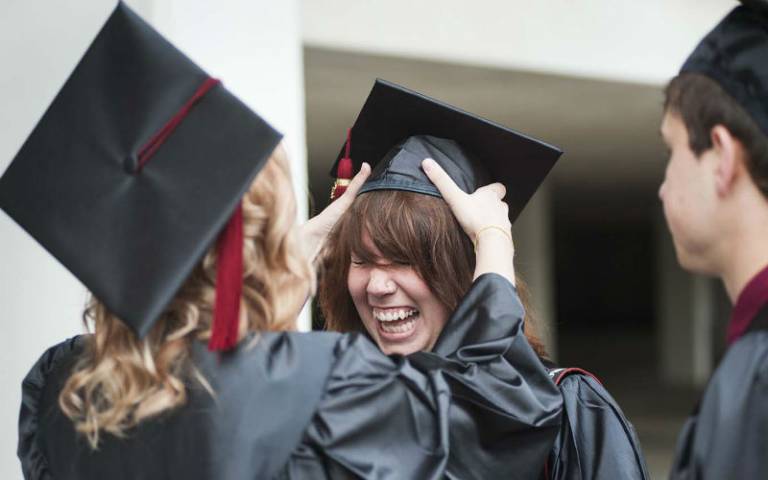 The future of graduate jobs is uncertain and graduate underemployment is likely to rise over the coming decade, according to a new study from the Centre for Global Higher Education (CGHE) at the UCL Institute of Education (IOE).

The study investigates how the supply and demand for graduates is changing in western, northern and southern Europe. It reveals a mixed picture of positive and negative developments in the graduate labour market.

The findings show that the rate of graduate underemployment (or 'overeducation') has increased in southern Europe and in Ireland over the last decade. Yet this is not the case in other European countries.

According to the study, which looks at the period 2004 to 2015, the prevalence of graduate underemployment in different countries reflects an imbalance between the supply of graduates and the existence of graduate (or high-skilled) jobs.

The researchers found that the proportion of the population with tertiary qualifications is increasing in all the countries studied, and they predict this trend will continue. Yet only the Anglo and Nordic countries have seen a fast growth in high-skilled jobs in recent years. By contrast, in southern Europe the employment share of low-skilled occupations has grown the most, while the continental European countries had an overall more stable employment structure.

In real terms, graduate earnings have been declining in some of the southern countries, while they continued to rise in Nordic countries, the study shows.

In most countries, the average graduate earnings premium, relative to workers with upper secondary education, has remained largely stationary. The exceptions are Portugal and Greece, where it declined markedly.

The study also looked at the dispersion of the graduate earnings premium. It found evidence of a rising earnings penalty for underemployment of graduates in Austria, Ireland and Italy, but none elsewhere.

The study warns that the potential of a new wave of technology to affect different forms of employment remains unclear and controversial. It also points to evidence of stagnation in the evolution of high-skills demand in the United States.

The most likely scenario for the coming decade in the majority of developed western countries is for an increase in the prevalence of underemployment among graduates, the study concludes. In the face of such underemployment there may be some slowing in the pace of higher education expansion. However, any such adjustments would take place over very long intervals, failing to have a short- or medium-term effect.

"Set against a graduate labour supply which is expected to rise inexorably for the foreseeable future, albeit at an uneven and non-convergent pace across countries, the prospects for a successfully employed and contented graduate workforce in the coming decade look far from rosy."

Image: courtesy of E.W Scripps School of Journalism (CC by 2.0)