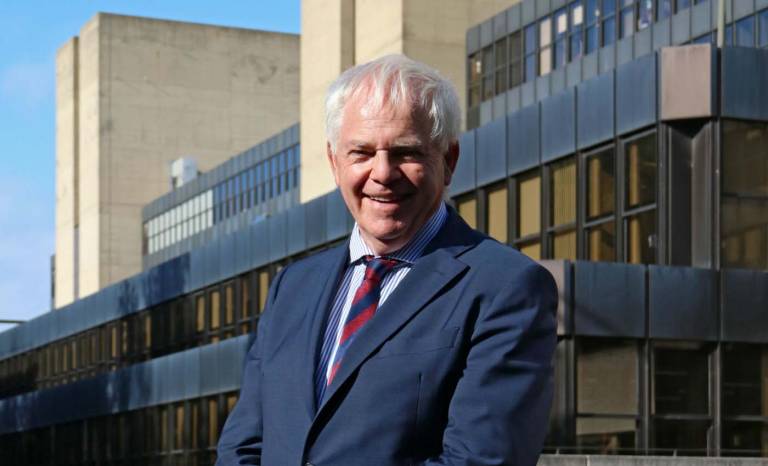 A new book from Professor Simon Marginson, The dream is over: the crisis of Clark Kerr's California idea of higher education, tells the story of the 1960 Master Plan for Higher Education in California, created by University of California President Clark Kerr.

The Master Plan promoted equality of opportunity in higher education. The Californian 'multiversity' - a university system with several separate campuses and colleges and research centres - became the leading model for universities worldwide. Professor Marginson reflects on this influence, especially in East Asia.

Professor Marginson then discusses the gathering and growing difficulties faced by public higher education in America, in the context of an increasingly unequal economy and society. He concludes by suggesting ways forward for the future.

The book is available on an open access basis, and also in paperback.

An abbreviated version of the concluding chapter has been published in the Times Higher Education.

Simon Marginson will discuss the topic of his book at a seminar on 17 November at UCL Institute of Education.

Professor Marginson speaks about his book and discusses the problems facing higher education access in the US in a short interview.