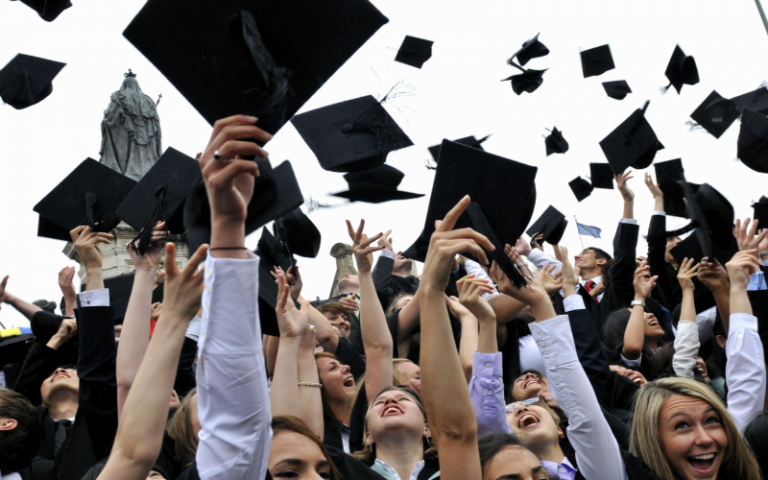 New research from the Centre for Learning and Life Chances in Knowledge Economies and Societies (LLAKES) debunks a number of current myths about the graduate labour market.

Researchers found there has been a substantial growth in the number of graduate jobs in Britain, despite fears that these may have fallen.

Meanwhile the premium in earnings for those in the graduate jobs, particularly at the top end, has actually risen, although at the other end of the scale - for graduates not securing graduate positions - it has decreased.

The researchers found that, despite a massive influx of graduates into the labour force between these periods, rising from 30% to 42% of the employed labour force, the share of graduate jobs has also significantly increased. This means that there has not been an increase in the proportion of graduates working in non-graduate jobs (known as 'over-education').

The number of over-educated graduates remains stable (at around 30% of  graduates) and the increase of graduates into the labour force - in particular the massive influx for the age bracket 25-39 years - has been absorbed into the labour market with no impact on this figure.

Meanwhile, the financial returns on gaining a degree have become more dispersed, with the benefits for those in the top 25% earnings bracket rising, but falling for the lowest 25%.

Similarly, the wage gap between salaries for graduates in non-graduate jobs compared to those in graduate roles - known as the over-education penalty - increased by around 12%.

Professor Francis Green said:
"Despite a great deal of discussion recently around claims that having a degree no longer has value and doesn't benefit earnings, our research shows that for those entering graduate roles, earnings have if anything increased, compared with those who leave school with only lower secondary qualifications.

"Nevertheless, while there has been a strong growth in graduate jobs for the first decade of the millennium, the future remains uncertain. Our new index of graduate jobs will make it easier to monitor changes over the coming years."

The report The Changing Graduate Labour Market: Analysis Using a New Indicator of Graduate Jobs, by Professor Francis Green and Golo Hensek is now available on the IZA Journal of Labor Policy to download.