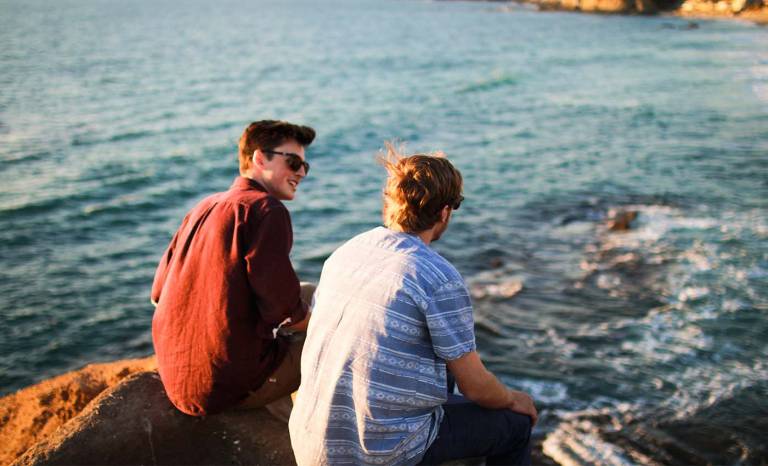 A new study by Professor Alex Bryson reveals that bisexual men are paid on average 31% less than their heterosexual counterparts.

Professor Bryson analysed the earnings data of 20,000 employees in almost 2,000 workplaces in Britain.

When comparing workers in similar occupations, the data showed that average hourly earnings for bisexual men were still 20% less than for heterosexual men, even if the workplace had an explicit equal opportunities policy on sexual orientation. That gap was found across all workplaces and occupations, and applied in London as well as non-metropolitan areas. In similar occupations, the average hourly earnings for gay men were 5% less than those of heterosexual men, a result that Bryson notes is not statistically significant.

The study, the first of its kind carried out in Britain since the passage of anti-discrimination legislation in 2003 and 2010, drew on survey responses from 312 gay men and lesbians, 118 bisexuals, 18,635 heterosexuals and 986 people who declined to identify their sexuality. Professor Bryson said the finding that there was no significant wage gap between gay and heterosexual men was "in contrast to most previous research in this area".

While the sample was small, Professor Bryson said the findings were still statistically significant and that the sample is drawn in such a way as to make inferences about wage gaps in the population. He pointed out that his work built on earlier qualitative evidence from other researchers that had shown that "the attitudes of both employers and employees towards bisexual employees lag behind the positive developments there have been with respect to perceptions of homosexual employees".

But he conceded that the study, which did not determine whether employers knew the sexuality of employees and could therefore not prove whether they were actively discriminatory, "raised as many questions as it answered".

"This is a call to get other people out there to do more research on this and see what they find," said Professor Bryson.

A spokesman for equality group Stonewall said there was evidence that bisexual people were treated differently. "We have seen in our own research that bi people experience specific discrimination that differs from other lesbian and gay people.

"Our Workplace Equality Index Staff Survey showed that just 11% of bi people see role models at work, compared with 53% of gay colleagues and 42% of lesbian colleagues."