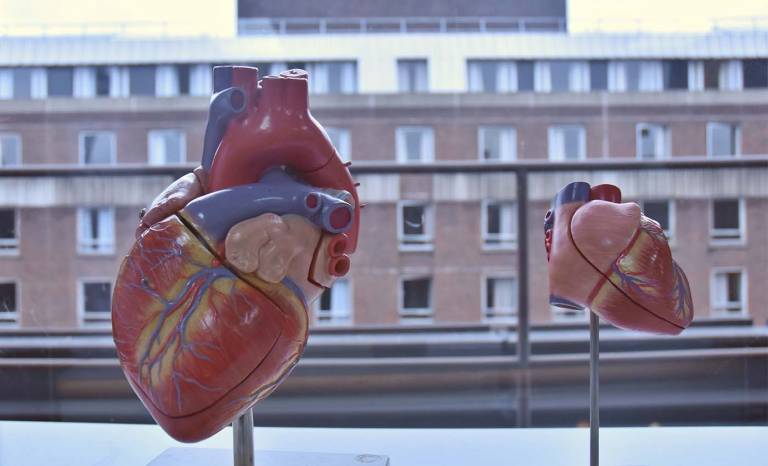 A team of IOE academics have authored the England section of the 2015 national Trends in International Maths and Science Survey (TIMSS), which was released yesterday (29/11/2016).

The Survey, which runs every four years, provides internationally comparable data on the maths and science performance of primary and secondary pupils worldwide and the contexts in which they learn. England has participated in the survey since its inception in 1995.

Over 8,800 pupils across 290 schools participated in the latest assessments, which revealed that boys are significantly ahead of girls again in year 5 maths (having previously narrowed this gap) and that pupils have made little progress in maths between years 5 and 9.

Speaking of the results, Professor Toby Greany, Director of the IOE's London Centre for Leadership in Learning, said:

"The story of England's performance in TIMSS over the last 20 years is one of improvement in maths, albeit from a low base, improvement in year 5 science and consistency in year 9 science, leaving us securely in the second highest-performing group of countries overall. The significant increases in the proportions of pupils reaching the Low benchmark in maths in years 5 and 9 in 2015 are particularly welcome.

"Three performance issues stand out for England from the 2015 results: pupils make relatively little progress in maths between years 5 and 9; far higher proportions achieve the Advanced and High benchmarks in both subjects in the highest-performing countries; and that we have wider gaps between our more and less advantaged pupils (according to the number of books pupils say there are at home) than most other high performing countries. Equally though, pupils in England appear to value, enjoy and feel confident in learning maths and science more than many of their international peers.

" "In a time of global uncertainty and complex social and economic challenges, education becomes more important than ever.