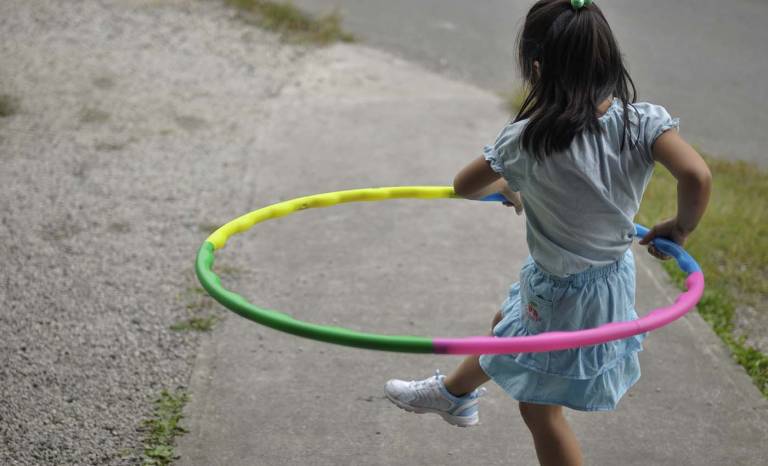 The Opie Prize is awarded approximately every two years to the author of the best recently published scholarly book on children's folklore.

'Children's Games in the New Media Age' is the result of an Arts and Humanities Research Council (AHRC) project, Playground Games, which explored the relationship between children's vernacular play cultures and their media-based play.

The book challenges two popular misconceptions about children's play: that it is depleted or even dying out and that it is threatened by contemporary media such as television and computer games.

A key element in the research was the digitisation and analysis of Iona and Peter Opie's sound recordings of children's playground and street games from the 1970s and 1980s. This framed and enabled the research team's studies of the Opies' documents of mid-twentieth-century play culture and, through a two-year ethnographic study of play and games in two primary school playgrounds, contemporary children's play cultures.

The book builds upon the Opies' work, re-examining the recordings and introducing new ethnographies of playground games and research into online behaviour. It demonstrates how children's play adapts to changing technology and other aspects of contemporary culture.

The research in the book is also represented in a website by the British Library, which has recently been redesigned as part of the Learning section of the Library's website. The site, Playtimes, was co-developed by the project with two partner primary schools and the former Children's Laureate, Michael Rosen.

The British Library will also host a new archive consisting of the video recordings made by the project, to be launched in 2017.

Professor Burn said: "The book describes the project's findings that in some ways, children's games persist over time. In spite of current pessimism about the nature of children's play, we found in today's playgrounds many of the kinds of games the Opies found in the 1950s. At the same time, we found new kinds of play which creatively adapted the media of the digital age, especially videogames. An example was a game using hula-hoops as safe areas surrounded by imaginary dangers, including icebergs and zombies, and organised by its 8-year-old inventors into levels, like videogames.

" We found new kinds of play which creatively adapted the media of the digital age, especially videogames.

"This prize is a great tribute to the project and its authoring teams, including colleagues at the British Library, the universities of Sheffield and East London, and the UCL Knowledge Lab.

"Our future goal is to bring the Opie manuscript archive at the Bodleian Library, which contains some 20,000 accounts of play by children from the 50's and 60's, into digital environments which people can interact with, and connect them to smart playgrounds. These would include one on the Queen Elizabeth II Olympic Park, developed in collaboration with the Culture Lab proposed for the UCL East campus."