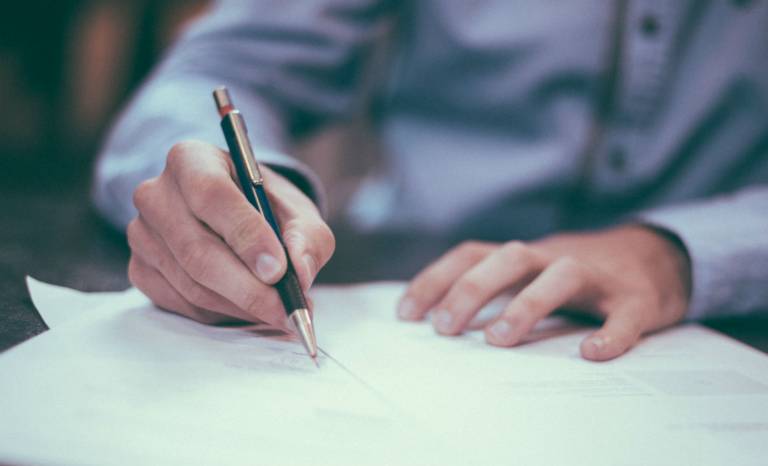 New research from the UCL Knowledge Lab argues that the communicative methods of testers and experimenters in the Sally-Anne test warrant closer consideration.

The Sally-Anne test is used in developmental psychology to examine children's "theory of mind" understanding, which refers to their ability to understand how other people think, feel and behave. Children with autism have been found to struggle with the test, which, to some researchers, suggests impairment in their theory of mind abilities.

Lead researcher, Terhi Korkiakangas, argues: "A face-to-face test administration is a social situation, underpinned by complex social interactions. These interactions can include verbal and non-verbal nuances, such as hesitations, repetitions, gaze directions, and touching or handling objects. The dichotomous nature of pass or fail scoring does not account for this vast range of interactions."

" "A face-to-face test administration is a social situation, underpinned by complex social interactions"

The paper, 'The Sally-Anne test: an interactional analysis of a dyadic assessment', identifies the interactional practices used by the tester administering the task, and looks at how these practices can pose challenges in the critical test questions.

The study used video recordings of two children with communication disorders. It found that the children produced a range of responses to the test questions: they responded verbally, by pointing, or by manually handling the test objects.

The tester was found to treat these responses differently, depending on how they were produced. When the child pointed at an object and verbally indicated their response, the tester moved onto the next question, apparently accepting the child's answer. However, the children did not always produce such 'clear' responses, and the tester did not treat holding, handling, or clattering a box against a table as a proper response. In such cases, the tester usually repeated the question, indicating that the child's actions did not constitute an adequate response. In response to such repetitions, which were designed to clarify the child's contribution, the child in fact modified or changed their previous response.

Children with communication disorders can demonstrate diverse ways of responding to the test questions, yet testers may treat these as test-irrelevant behaviours if they do not correspond to the scoring criteria. If an apparently idiosyncratic action- say, clattering a box or visually inspecting it-were to be considered as part of what constitutes an interaction, a different picture would emerge of the child's responses to the questions.

There is a fundamental challenge for testers in determining whether a child's response, or conduct, can conclusively stand as their answer to a test question. The paper argues that children's nonverbal response formats merit further investigation, and that interactional nuances should be taken seriously in their own right, as they are present in any interaction. Such evidence could inform some revision of the scoring criteria, even in the classic Sally-Anne test.

'The Sally-Anne test: an interactional analysis of a dyadic assessment', Terhi Korkiakangas, Katja Dindar, Aarno Laitila and Eija Kärnä, was published in the International Journal of Language and Communication Disorders on May 17.