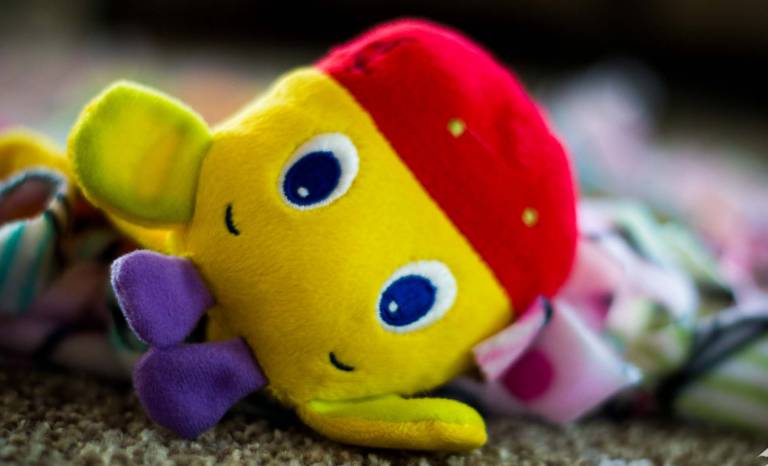 A new report from the UCL Institute of Education's Centre for Research in Autism and Education (CRAE) argues that educational authorities and school staff should do more to prevent exclusions by improving their understanding of autism and providing tailored support.

Over a six-month period, CRAE researchers worked with nine young people aged 10-18 years. The young people had been excluded from education and re-integrated into school life within the Inclusive Learning Hub at the National Autistic Society's Robert Ogden School.

The researchers asked the young people about their experiences in previous schools, how they felt about learning in the Hub, and their aspirations for the future.

The report, which was commissioned by the National Autistic Society (NAS), found that the young people reported often harrowing accounts of their previous educational placements, which meant that they missed out on school. This had serious consequences for their mental and emotional wellbeing.

One student said: "[mainstream school] was a very depressing time for me because it was just, I was ill, as in the way of, not as in coughing all the time, just in who I was. I wasn't right."

The researchers also had in-depth conversations with the young people's parents and asked teachers and school staff about the strategies and methods they used to re-integrate these young people into school.

Referring to her son's experiences before starting at the Hub, a mother said: "they treated [my child] like a naughty boy and nobody seemed to understand the fact that he needed help with his autism."

In contrast, the young people and their families greatly appreciated the Hub because its dedicated staff understood and accepted the students' individual needs and challenges. This helped to rebuild their confidence and encourage them to stay in education.

One student said: "The staff is really good. They take school seriously and they understand us … they should get a super badge."

Despite the support that the young people received from the Hub, the report found that they needed to be better prepared for the realities of life after leaving school. One way of doing this would be to provide a range of work experience opportunities.

Professor Liz Pellicano, lead researcher, said: "The parents and young people in our study simply weren't getting the right help in their previous schools, and their mental and emotional well-being had suffered because of it. It should not get to this point.

"It should not be beyond education authorities, teachers and school staff to create greater opportunities for autistic children well before they reach specialist provision like the Hub. That kind of education would be attentive to the needs of individual children and would be accepting of their differences. It would foster relationships between young people and their parents, and work with other agencies, including health and social care, to promote the well-being of autistic students.

Carol Povey, Director of the National Autistic Society, said: "Exclusions should always be a last resort. Yet in our 2016 survey, nearly one in five students whose parents responded have received at least one fixed-term exclusion."

"There's very little research into the impact this can have on children on the autism spectrum, so we're pleased that the researchers could spend six months meeting students in the Inclusive Learning Hub at our Robert Ogden School. Many of these children came to us after long periods out of education and were highly anxious, lacking in confidence and often disaffected. As the researchers show, with highly specialised support, we've been able to rebuild much of that confidence and help students stay in school.

"Children on the autism spectrum can achieve great things, they just need a chance."

The full report is available to view on the CRAE website.