UK parents no longer work the longest hours in EU 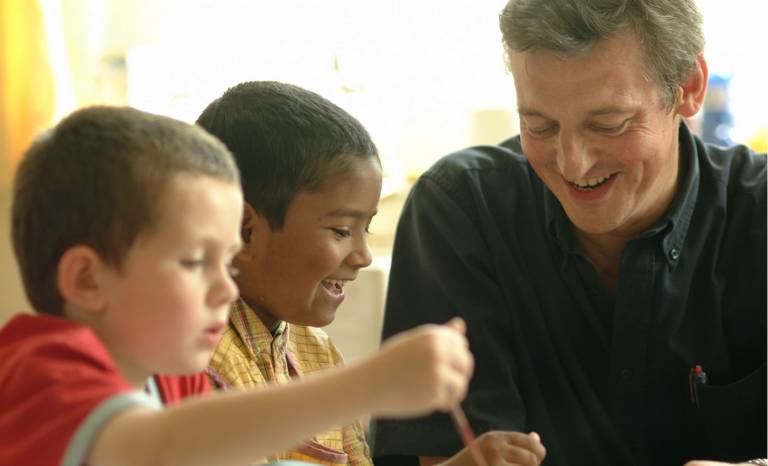 Fathers in the UK are no longer working the longest hours in Europe, according to a study of 17 countries published by NatCen Social Research, Thomas Coram Research Unit (TCRU, UCL Institute of Education) and the University of East Anglia (UEA).

Workers in the UK once had the longest week in the EU, but a decline since 2001 in average working hours among fathers means this is no longer the case. In 2001, fathers in the UK worked an average of 46.1 hours per week. By 2013, this had decreased to 43 hours (including part-time workers).

Meanwhile, the average working week for all British mothers, including those who work part-time, has increased from 26.8 to 29.1 hours in the same time period.
In 2013, the highest average weekly full-time working hours were found in Greece for both fathers (46 hours) and mothers (over 41 hours). UK fathers working full-time had the second longest hours on average (44.6), whereas full-time mothers worked on average 39.5 hours per week.

Professor Margaret O'Brien, Director of the Thomas Coram Research Unit, UCL Institute of Education said: "This research highlights the variety in family working practices across Europe and how this has changed over the last decade, a period that includes the Great Recession."

Dr Svetlana Speight, Research Director at NatCen Social Research said: "This new data builds on what we already knew about modern fatherhood: that the sole male breadwinner model is in decline across Europe. Mothers are now more likely to work and, in the UK, more likely to work full-time, at the same time as fathers are working a shorter week, which allows them to take on more childcare responsibilities."

Dr Matthew Aldrich, Lecturer in Economics and Associate Dean for Employability for the Social Science Faculty, UEA said: "Whilst some countries were shielded from the effects of the recession, families in most European countries used a myriad of responses to the challenging labour market - particularly the use of non-standard working patterns and working hours."