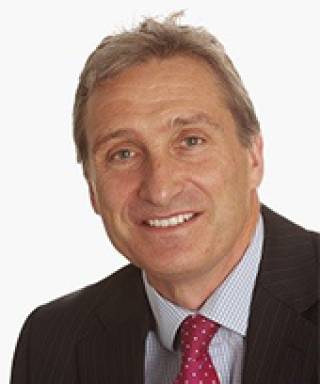 Professor Mark Bailey has been High Master of St Paul's School since 2011, having been Headmaster of Leeds Grammar School (1999-2005), then of The Grammar School at Leeds (2005-2010) following the merger of LGS with Leeds Girls High School.

In 2019 he will deliver the James Ford Lectures in British History at the University of Oxford.  His main outside interest is sport, having played Minor Counties cricket for Suffolk, captaining the side between 1989 and 1991, and winning seven caps for England in rugby.