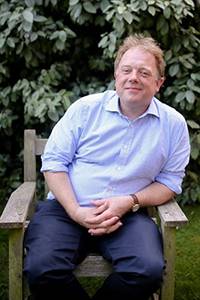 Nick Hillman has been the Director of HEPI since 2014. He worked for the Rt Hon David Willetts MP (now Lord Willetts), the Minister for Universities and Science, from 2007 until the end of 2013, as Chief of Staff and then Special Adviser in the Department for Business, Innovation and Skills. Previously, he was a History teacher and worked at the Association of British Insurers. At the 2010 general election, he was the runner-up in Cambridge.

He has written for a range of think tanks and journals. His recent writings include articles on the Coalition’s higher education reforms for the Oxford Review of Education (2016), on access to schools and selective universities for Higher Education Review (2014) and on the fifty-year history of student loans for Contemporary British History (2013). He also wrote the authoritative account of being a special adviser for the Institute of Government (2014).

His recent research for HEPI includes papers on the Universities Superannuation Scheme, student funding in Wales and differential tuition fees.