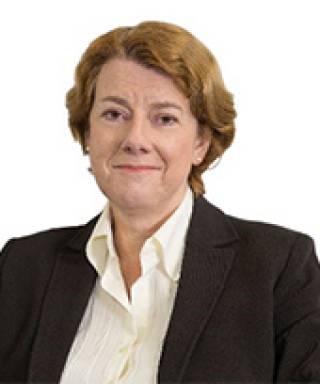 Baroness Morgan of Huyton is Chair of Royal Brompton & Harefield NHS Foundation Trust and closely involved with a number of organisations in the field of education.

She is Chair of the education charity Ambition School Leadership, Vice-Chair of Kings College, London, Advisor to the Ark Board, Board Member of the Frontline Organisation and Trustee of the Education Policy Institute. From 2001 to 2005, Baroness Morgan was Director of Government Relations at 10 Downing Street. From 1997 to 2001, she was Political Secretary to the Prime Minister and was subsequently appointed Minister for Women and Equalities.