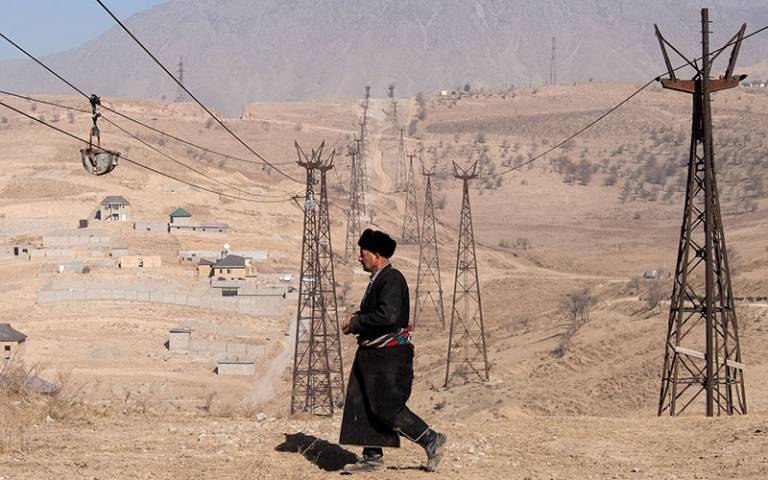 This seminar presents on the ways global and local political, economic, military, social and cultural agendas intersect with people’s identities, and the ways in which these are mirrored in education, fuelling conflict.

Following the cessation of the Soviet Union over two decades ago, Tajikistan grapples with ramifications of the civil war, global geopolitics, Soviet legacies and the revival of religious and ethnolinguistic identities. All influence identity formation and peacebuilding through contemporary discourses around education and development in Tajikistan.

The seminar draws upon the theories of ‘discourse,’ ‘global governmentality’ and ‘new imperialism’ concerning education, to explore dominant conceptions of national identity and peacebuilding and what implications these have for normalising unequal power relations and social cohesion.

With reference to Gorno-Badakhshan, an ethnolinguistic and religious minority province, the session also investigates how local communities are responding to the interrelationships of the local, national and global.

Recommendations include ways forward for challenging dominant discourses and for rethinking  issues of inequities, social cohesion and sustainable peacebuilding in education policy.

This seminar is free and open to all; registration is required. Join in on the conversation on #CEIDSeminars

Fellow in Education and International Development at UCL Institute of Education

Dr. Laila Kadiwal has specialist interests in the role of youth and teachers in conflict and peacebuilding in the global South and in the issue of education and conflict in Muslim contexts.  She has carried out fieldwork in a variety of complex contexts worldwide, including; Tajikistan, Pakistan, UK, China, and Dubai. Although, a sociologist by training, most of her research projects apply an interdisciplinary, and a mixed-method approach.