Towards an Anthropology of Space: Orientating Cosmological Futures 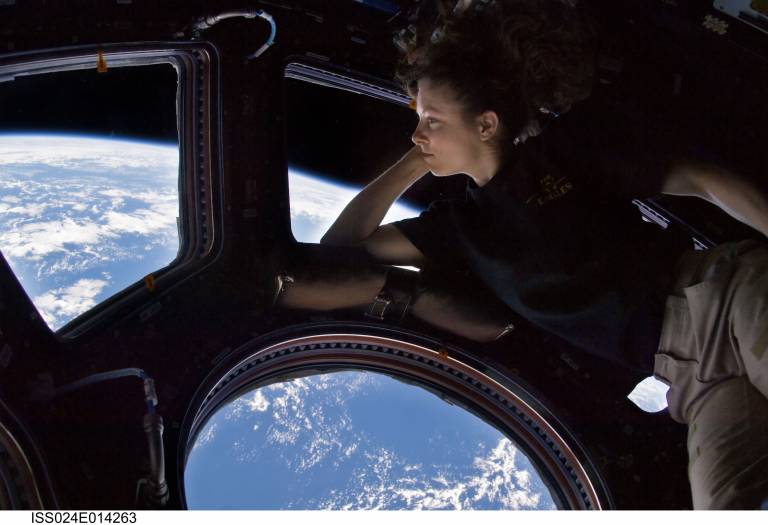 An epochal 'move to space' (Olivier 2015) has been articulated by various commentators as a crucial historical turn for all mankind, from Sputnik, through the Apollo missions to the recent realigning of NASA's primary mission from Space Exploration to Space Settlement (Augustine Commission 2009). The effect of images of Earth from Space has produced 'globe talk' (Lazier 2011:606) where horizons of social worlds are now planetary in scale. These universalising rhetorics nonetheless also hide the hegemony of normative frames of reference used to define humanity's 'final frontier', along with the concept of 'humanity' itself.

David Valentine (2012) describes how Space demarks a spatial edge used to distinguish the limits of the globe, which can be both revealed and transcended by techno-science. Space exploration then, is able to act as an 'empty signifier' (Ibid) holding the promise of a spatial fix to the future of humanity whilst simultaneously delimiting this same future as it masks the endurance of the forms of relations it claims to transcend. As Debbora Battaglia suggests, the figure of the extra-terrestrial is a symptom of failures to critically understanding the conditions of social life (2005:9), perhaps symptomatic of an inability to conceive of an adequate 'constitutive outside' (Butler 1993), which is often a euphemism for a political or social 'other'.

The binary that extra-terrestrial implies may thus also be contested ethnographically. For example, Suzanne Blier (1987) has observed how dwellings of the Batammaliba track the passage of celestial ancestors through various light apertures whilst Lisa Messeri (2016) notes how Mongolian shamans have been visiting space for many years. Authors such as Alice Gorman (2005), Peter Redfield (2002) and others note how the local world of Space Centres, rocket launch sites or telescopes assume 'translocal', often neo-colonial, dreams (Redfield 2002:808) effacing local concerns. And whilst Soviets and Americans positioned Space as a location to enact utopian futures, different kinds of utopian ideological expansions may also occur through modern space narratives in places such as Ghana, China and Brazil.

What can we make of the new space race ethnographically? How would the consideration of relations between earth and off-earth life enable a fruitful theoretical development of social science enquiry? And, ultimately, in what ways can Anthropology think through the political, the material and the transcendent dimensions of an epochal turn to Space? In this workshop we will investigate the heuristic devices used in the creation of new forms of connectedness and separation that a relation with the extra-terrestrial could enable.