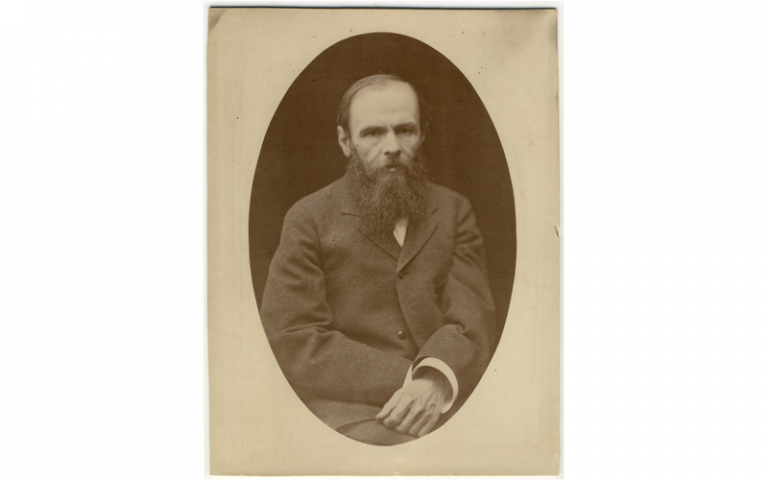 From Notes from Underground to The Brothers Karamazov, Dostoevsky's work confronts the consequences of the socialist and materialist ideologies that were taking hold in Russia and beyond, and seeks alternatives in forms of spiritual renewal and ethical action that - however reactionary some of his later publicistic writing - are in many ways equally radical. Coinciding with the 100th anniversary of the Russian revolutions and celebrating the publication of a new translation of Crime and Punishment edited by Sarah Young, this conference will reassess Dostoevsky's legendary status as 'prophet' of the revolution and its totalitarian aftermath. Bringing together humanities and social science scholars, it aims to build new understandings of the notion of 'the radical' in all senses in Dostoevsky's writing, and foster interdisciplinary approaches to explore what his work has to contribute to a new era of social upheaval and political and religious extremism.

The conference will also feature an exhibition specially curated by the St Petersburg Dostoevsky Museum, and a round table and reception marking the launch of a new translation of Crime and Punishment published by Oxford University Press.