Zhenzhen Zhou is a lecturer at the Department of History, Hangzhou Normal University, China. Her research interests include the history of British voluntary organisations, especially the National Society for the Prevention of Cruelty to Children (NSPCC). She received her PhD from Nanjing University, and during her doctoral research was a visiting student at the Institute of Historical Research, University of London, for one year. She was later a visiting scholar at the University of Glasgow for three months. Zhenzhen has published articles in Chinese journals on the NSPCC and child abuse, and the history of British philanthropy.

Now she is working on a project entitled ‘The NSPCC and Public Education: Child Welfare Campaigning in Modern Britain’. Public education has played a key role in state-building and governance in the modern era. In Britain, the role of charity, often in partnership with government, has been particularly important in this respect, often driving changes in popular perception that were subsequently acted upon through legislation or other official intervention. The National Society for the Prevention of Cruelty to Children (NSPCC) is an excellent, and long-term, case study. It has lasted more than 130 years since its foundation in 1884 and has made a considerable contribution to increase the public awareness of cruelty to children, as well as to public education on matters of child protection. The NSPCC defines itself as ‘a campaigning and service providing organisation’, with campaigns its main means of educating the public. This research project takes a long-term approach to an examination of the campaigning strategy of the NSPCC, and analyses the content of its popular educational materials over time. It intersects with histories of public health and moral campaigns such as the temperance movement, and also with histories of changing childhoods across the late nineteenth and through the twentieth century. 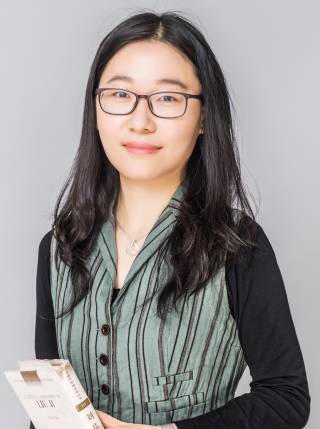