William Oliveira is an Adjunct Professor of History in the Institute of Application Fernando Rodrigues da Silveira at the State University of Rio de Janeiro-Brazil. He graduated in History and Psychology, and obtained his PhD in Social History in 2013. Dr Oliveira’s research focuses on the history of Brazil within the fields of history of science, history of medicine and the history of psychological and psychiatric knowledge and practices. He has published the following books amongst others: Assistance to Alienated People in Rio de Janeiro (2017) and Eugenics, Biopolitics and Population Control (2017).

Eugenics, Mental Hygiene and Preventive Psychiatry in the Interwar Period: A Comparative Study between Brazil and England

The main objective of this research project is to investigate the linked fields of eugenics, mental hygiene and preventative psychiatry in England and Brazil in the interwar period, and to investigate differences in the two countries by analysing the ideas, discourse and eugenics practices produced by the leading eugenics societies in each country (the Brazilian League of Mental Hygiene and the Eugenics Society). Furthermore, this research has the specific objective of analysing the history behind the rapid acceptance of eugenics theories by psychiatry as a way of explaining the etiology and treatment of mental illnesses, with attention given to differences in understanding between British and Brazilian psychiatrists in this area. 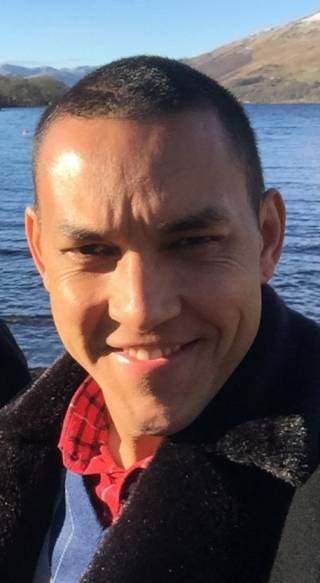