Temi is a Germanist whose work reaches across multiple disciplines – Africana studies, American studies and Religious studies, to name a few. Her recent publications have focused on the ‘liberation politics’ of thinkers such as Frantz Fanon, Franz Kafka, Karl Marx and Fela Anikulapo Kuti. She is currently completing several projects on the writings of Friedrich Nietzsche, including her book manuscript, Nietzsche, Luther, and Thus Spoke Zarathustra. She also writes extensively about film and has another project in the works on Marxism and Christianity in African film.

Prior to joining UCL, Temi was a visiting researcher and scholar at The Free University of Berlin’s Institute of German and Dutch Philology and at Johannes Gutenberg University’s Faculty of Protestant Theology. In 2019, she received a doctorate in German from New York University. 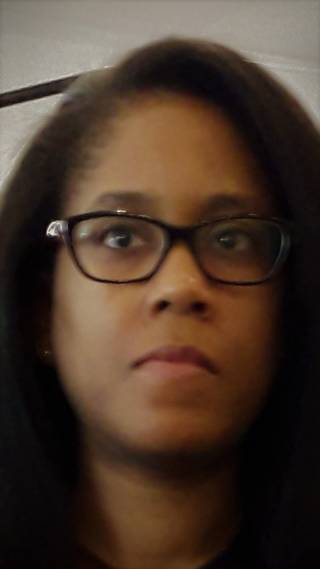