Andrés Saenz De Sicilia is a teaching fellow in Philosophical Studies at Newcastle University and a visiting researcher at the University of Amsterdam's School for Cultural Analysis (ASCA). He obtained his PhD from the Centre for Research in Modern European Philosophy (CRMEP) at Kingston University in 2016 and has previously been a research fellow at the National Autonomous University of Mexico (UNAM) in Mexico City, as well as teaching at the University of Roehampton, Central Saint Martins and University College London (UCL). He has published in journals such as Language Sciences and Radical Philosophy as well as the Sage Handbook of Critical Theory, and is currently completing a book on the concept of ‘subsumption’ in Kant, Hegel and Marx.

Andrés' research is grounded in the concepts and methods of modern European philosophy but takes an explicitly transdisciplinary approach, drawing on material from sociology, anthropology, archaeology and international relations in order to engage with key problems in social and political theory. His current work explores two main topics: violence and materialism. During the IAS fellowship, Andrés will continue to develop his research on violence, focusing, firstly, on the relationship between violence and abstraction and, secondly, on an exploration of 'narco-aesthetics’ in Mexican organised crime. 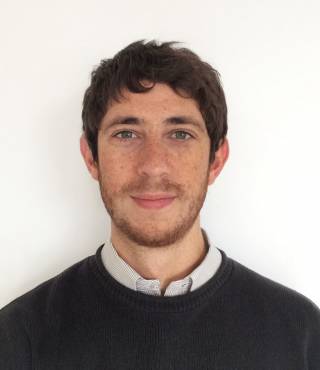