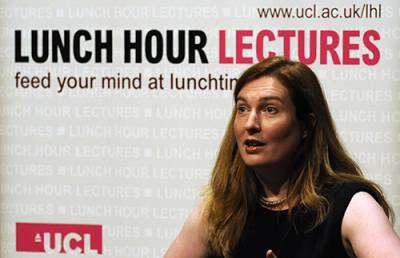 Melissa Terras is an Honorary Professor in UCL Centre for Digital Humanities, having previously been employed at UCL between 2003 and 2017. Now at the University of Edinburgh, she is the Professor of Digital Cultural Heritage, and the Director of Digital Scholarship, in the College of Arts, Humanities and Social Sciences. While at UCL, Melissa was Professor of Digital Humanities in the Department of Information Studies where she taught Digitisation, supervised a range of Masters and PhD students, and undertook a range of research projects. Professor Terras co-founded UCLDH, served as its Director from 2012-2017, and was Vice Dean of Research for the Arts and Humanities faculty between 2013-2017. Her full CV includes links to her published research (much of which is available in open access).

Professor Terras' research interests involve applying computational technologies to Humanities problems, to allow research that would otherwise be impossible. As such, she has been involved in a variety of research areas that span many areas of Digital Humanities. Current research projects include Transcriptorium , Crosscult, Oceanic Exchanges, and Digital Library Futures. Previous research projects include and Deep Imaging Mummy Cases, Non-Destructive Analysis of Multi-Layered Papyrus, QRator, Transcribe Bentham, The Great Parchment Book , The Slade Archive Project, Textal, Log Analysis of Internet Resources in the Arts and Humanities, Virtual Environments for Research in Archaeology, eScience and Ancient Documents, and Researching eScience Analysis of Census Holdings. Terras was the Co-Investigator of the The EPSRC funded Centre for Doctoral Training in Science and Engineering in Arts, Heritage and Archaeology (SEAHA) during its set up period (this CDT will run in partnership between UCL, the University of Brighton and the University of Oxford from 2014-2022). Terras is general editor of Digital Humanities Quarterly, and on the editorial board of the Journal of Digital Scholarship in the Humanities. Terras served as secretary of the European Association for Digital Humanities from 2006-2013. She currently serves on the Board of Curators of the University of Oxford Libraries and the Board of Trustees of the National Library of Scotland, as well as a number of Advisory boards including The British Library Labs, the Scientific Consultative Group of The National Gallery, and The Imperial War Museum's Operation War Diary. Terras is a Fellow of the Chartered Institute of Library and Information Professionals and a Chartered IT Professional and Fellow of the British Computer Society. 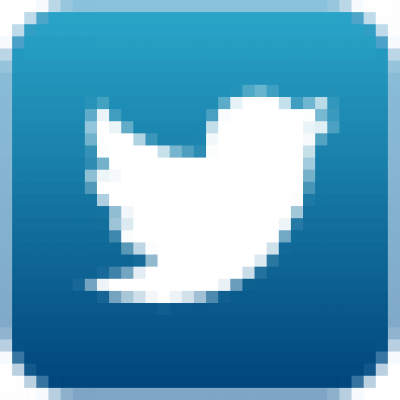