After a career as a corporate finance lawyer in the City, Kevin took the opportunity to return to academic study. Political history, and especially the party conflict between Whigs and Tories which characterised the reign of Queen Anne, is his particular area of interest.

Supervisor: Jason Peacey
Working title: '"A Just and Honourable Peace"': the negotiation of the Treaty of Utrecht in British Politics and Political Discourse, 1708 to 1713'
Expected completion date: 2020 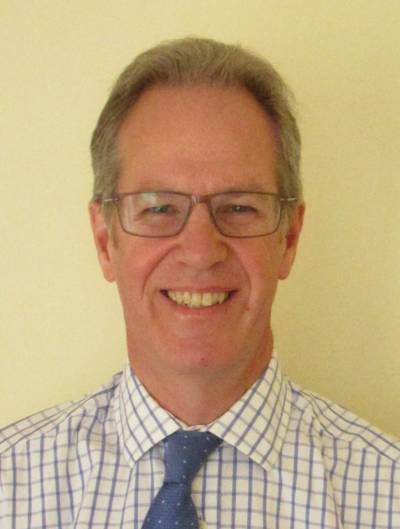