Grace's research examines the genetic disease sickle cell anaemia and its history in postwar Britain, in the context of increased Commonwealth immigration, the evolution of molecular genetics, the changing role of the patient in the new Welfare State, and the political organising of Black British communities. Before undertaking her postgraduate research, Grace worked in Policy and Information at Cancer Research UK. 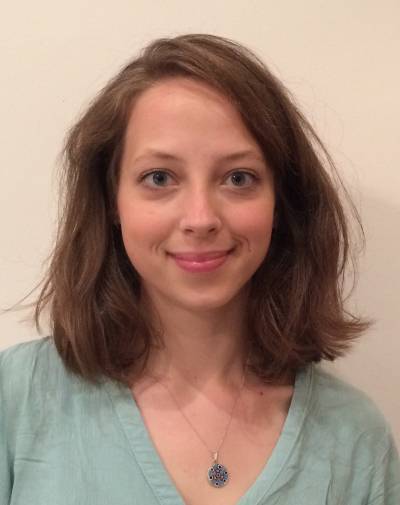