Julian joined UCL in 1987 as a lecturer and is now the Astor Professor of British History. Initially, his research was as an economic historian, exploring business enterprise in eighteenth-century England. He then wrote a general survey of English history from the Glorious Revolution of 1688-9 to 1727. More recently he has focused on the relationship between politics and the economy in Britain between 1660 and 1800. He is currently working on a project called 'Public finances and the Union, 1707-1978' which considers the territoriality of central government taxation and expenditure within Britain and Ireland, including public reactions to that.

Julian is interested in supervising doctoral research in British history since 1660, especially the history of political economy, both as ideas and practice.

Current supervisees: Yoko Onodera, 'Policing and the Growth of Government in Britain, c.1800-1850'.

For a full list of publications, see Julian's Iris profile. 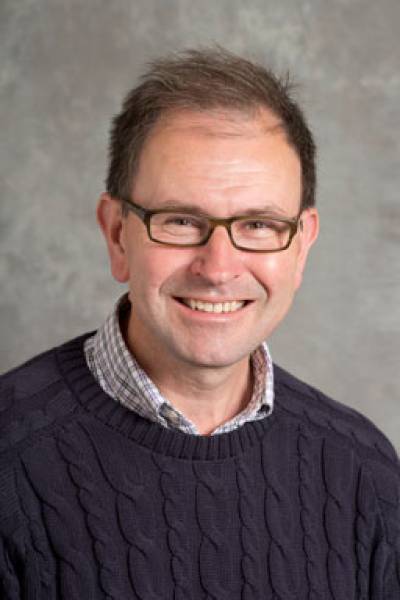 Office hours: By appointment; on sabbatical