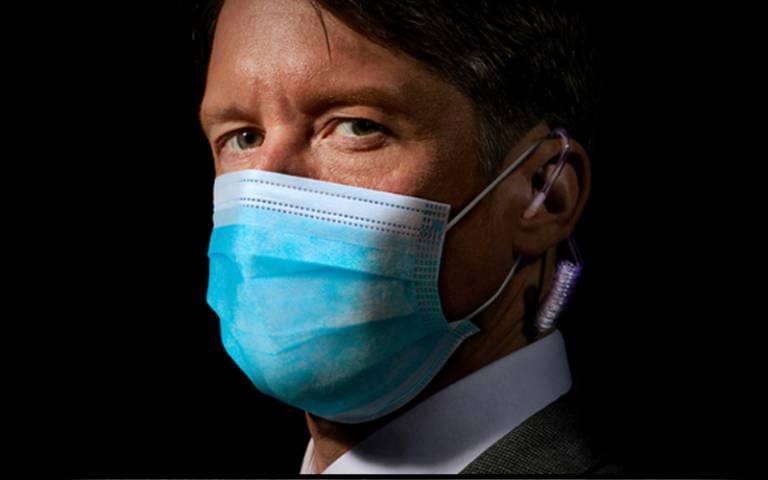 After months stuck in LOCKDOWN, Jonathan Pie returns to the road to discuss how corona has changed the world… and his career prospects.

Jonathan Pie is the exasperated news reporter whose videos have been seen across the world. With over 1.5 million Facebook followers, his online videos regularly achieve millions of views going viral internationally.

Jonathan Pie has been described as ‘brilliant, brave, raw and analytical without forgetting to be funny’ by Ricky Gervais.

His three live shows have sold out venues such as the Hammersmith Apollo and the London Palladium and have been performed across the US and Australia.

"Brings the audience to their feet - hilarious"
Chortle

“Smarter, sharper, angrier and more opinionated than anything George Alagiah will give you”
The Times 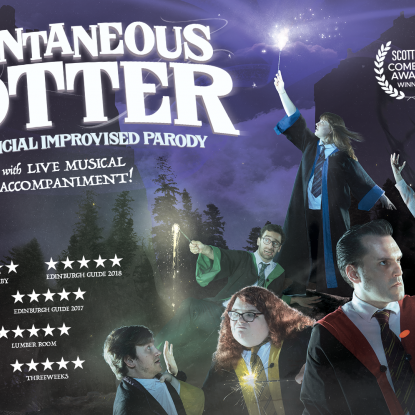