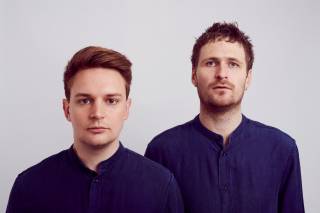 Edinburgh Comedy Award nominated sketch duo Goodbear are back! Join Henry Perryment and Joe Barnes for their biggest show yet, featuring some of their best sketches from the last five years of silliness – and some new stuff too! Featuring Goodbear’s trademark combination of hilarious characters, extraordinary physical comedy and an original score.

Expect a show that is ‘very funny’ (Telegraph), ‘excellent’ (Guardian), ‘outstanding’ (Chortle) ‘virtuosic’ (Times), ‘hilarious’ (Scotsman), ‘mesmerising’ (List) and ‘side-splittingly funny’ (Three Weeks). That is, if everything goes to plan. 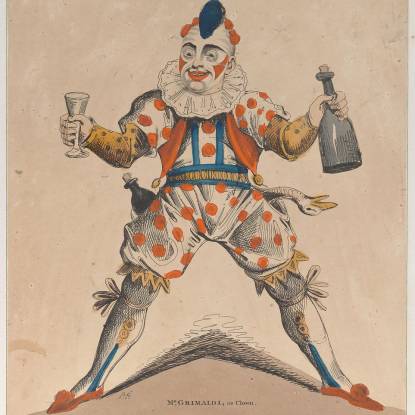