The art and architecture of the Meroitic Kingdom was innovative

Meroë is situated between the Fifth and Sixth Cataracts on the eastern bank of the Nile (in Sudan), near modern Kabushiya and Begrawiya. It was the residence of Kushite royalty from the Sixth Century BC and was occupied for a millennia. 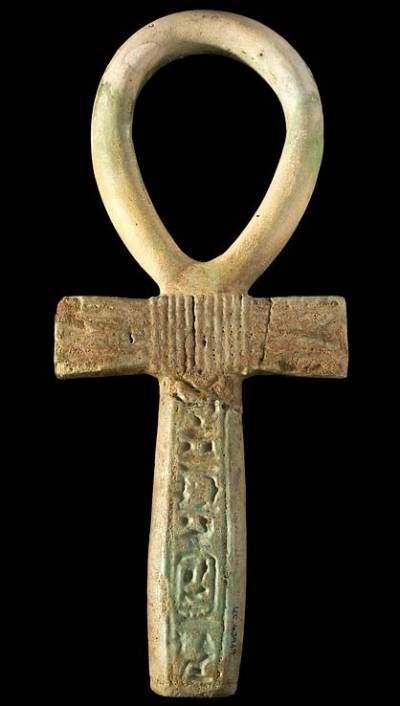 There are more standing pyramids in the area around Meroë than in Egypt. The art and architecture of the Meroitic Kingdom was innovative. As with religious practice, they combined Egyptian traditions with a distinctly Nubian culture and later incorporated Greco-Roman elements. An ankh UC43949 (the hieroglyphic symbol for life) inscribed with in Egyptian with the name of King Aspelta made from faience illustrates the use of an Egyptian symbol within a Meroitic context.

Meroë was not excavated by Petrie but by the archaeologist John Garstang and the Petrie Museum’s collection of material from Sudan came from the Wellcome Collection. John Garstang’s archive and some of his excavated material is at the Garstand Museum, University of Liverpool.

Visit our resources section and listen to a podcast about the head of the Roman Emperor Augustus from Meroë in the British Museum. 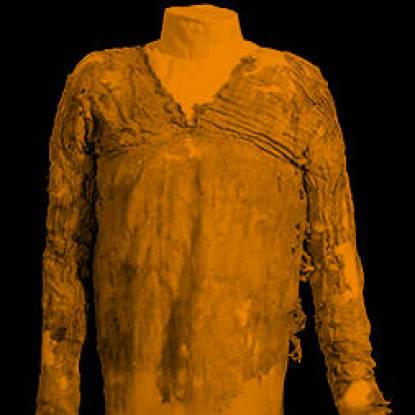 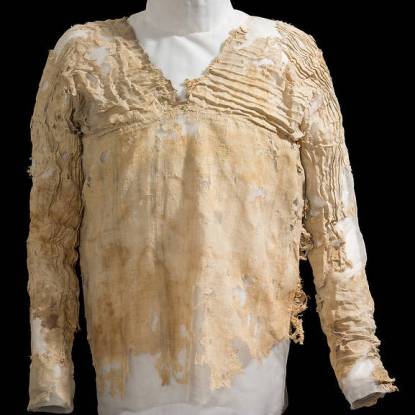