Your Universe is UCL's annual festival of astronomy and particle physics is open to schools, families and the general public

Your Universe 17th Festival took place on June 22-25, 2022 in-person at the UCL Gower St Campus. Despite the tube/rail strikes, the festival was very successful

Watch our emotional video "The Experience of Your Universe: A Short Story"

BROWSE OUR SELECTION OF IMAGES FROM PREVIOUS FESTIVALS. 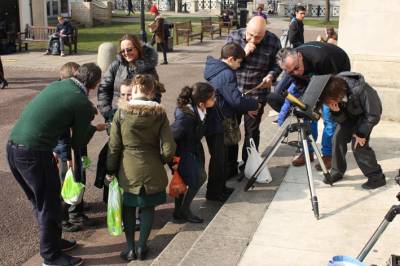 EVENTS THAT TOOK PLACE IN JUNE 2022 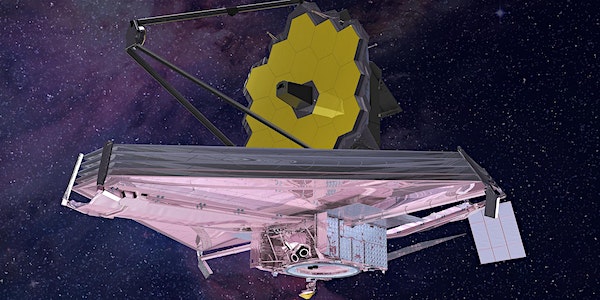 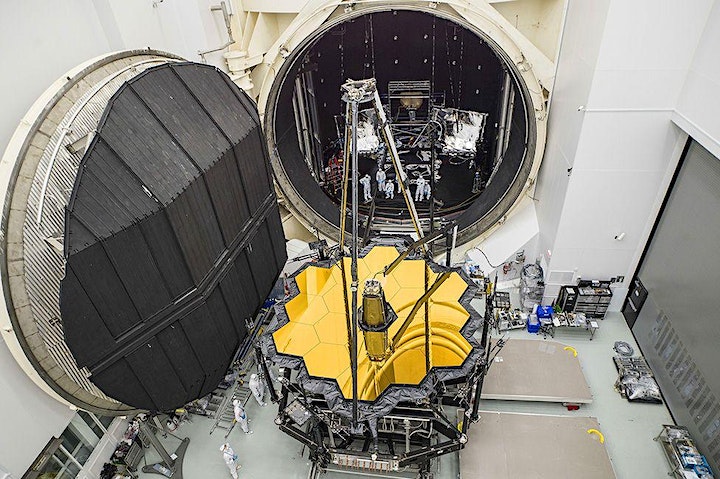 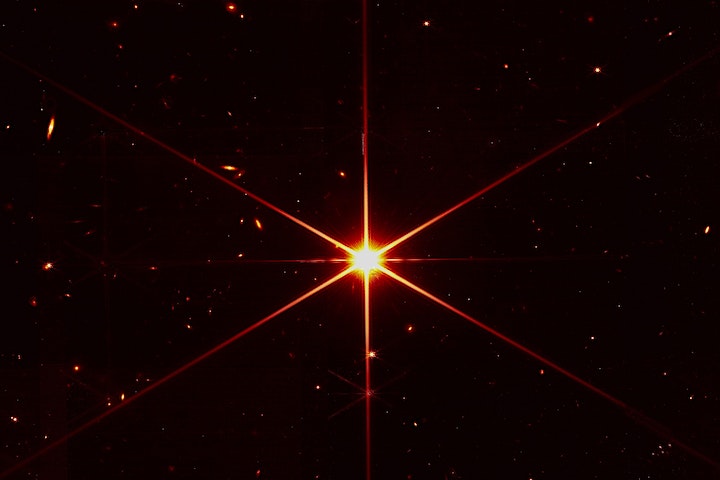 This event was accessible to the general public and families.

The James Webb Space Telescope (JWST) is one of the most important scientific projects ever developed to explore the Universe as never before, from the formation of the very first stars and galaxies, to the birth of solar systems and the possibilities of alien life.

Our expert panelists gave a tour of this amazing project, its conception, design, contruction and testing. We went back to the dramatic events of the last Christmas day, when the JWST started its long journey and deployment.

Our panelists analysed the first test images received so far, and gave us an idea of the expected advances in their respective fields of research, as they finally get to use the telescope as soon as it is released to the international scientific community.

What was the origin of the very first stars and galaxies in the Universe? Which alien planets may have life? How likely is the JWST to get damaged by meteorites and radiation? When will we get the first scientific results? These and many more questions were part of the open discussion with the audience, who brought many relevant questions, specially the children!

(This event concluded the XVII edition of Your Universe, the UCL Festival of Astroromy)

Francisco got his PhD in astrophysics at UCL. For many years, his field of research was astronomical instrumentation. Currently he is a lecturer at UCL.

One of Francisco's main interests is school and public outreach. He is developing a major school’s project about the history of our environment, enhancing its unique cosmological relevance and fragility.

To celebrate the Year of Astronomy in 2009, Francisco founded, and is the director of, Your Universe, the UCL festival of Astronomy, now on its XVII edition. He has collaborated on science documentaries by the BBC, PBS, etc. and appears on live TV interviews on astronomy related events, including the JWST. 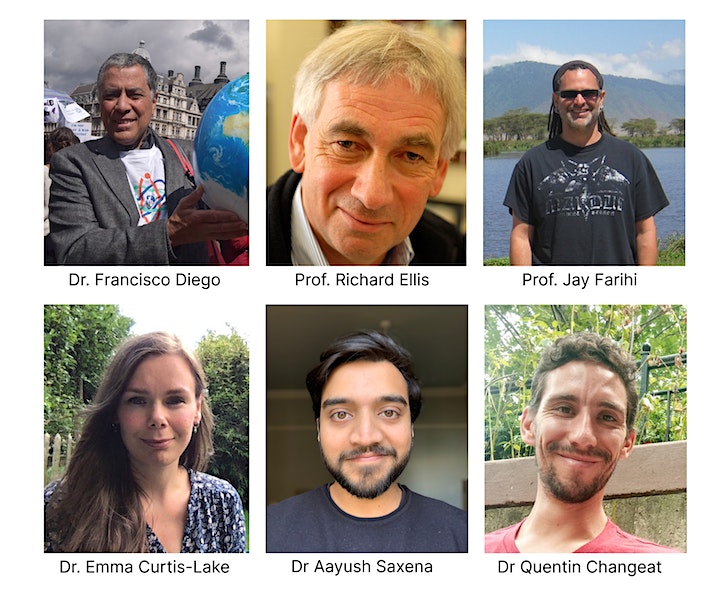 Richard Ellis is Professor of Astrophysics at UCL

Prof Ellis research interests span the distribution of dark matter, the history of the cosmic expansion and studies of the first galaxies seen when the Universe was less than 5% of its present age. He is a Fellow of the Royal Society and the Australian Academy of Sciences.

Jay Farihi is Professor of Astrophysics at UCL

He is a former STFC Ernest Rutherford Fellow and previously, a Senior Research Fellow at the University of Cambridge. He did his doctoral research in California where he is a native, and post-doctoral work on the big island of Hawaii where he is a frequent visitor to the telescopes.

He has recently published a discovery of planetary material in the 'Goldilocks' (habitable) zone of one such star, and plans to use JWST to better understand its origins.

Dr Emmaurtis-Lake is an STFC Webb Fellow at the University of Hertfordshire.

Emma is one of three Webb fellows. She is challenged to do science with Webb, while taking the public along for the journey.  She studies galaxies in the early Universe and is part of a team that will have over 800 hours of Webb observing time within the first years of operations. She is most excited by the spectroscopic capabilities of Webb, which will allow us to trace the processing of the building blocks left over from the Big Bang (Hydrogen and Helium) by early generations of stars to produce heavier chemical elements, essential to planet formation and ultimately, life.  She’s held post-doctoral positions in Edinburgh, Paris and Cambridge.

After receiving his PhD from Leiden University in the Netherlands, Aayush spent one year in Rome as a postdoctoral researcher. In 2020 he returned to UCL as a research fellow, currently working on observations of stars and supermassive black holes in very distant galaxies.

Aayush is an associate member of the JWST Near Infrared Spectrograph (NIRSpec) Instrument Science Team and also a co-leader of an approved JWST Cycle 1 proposal to study distant galaxies that host active black holes.

With JWST, Aayush hopes to understand how the first stars and black holes formed in the Universe, how they evolved and what physical processes were responsible for regulating the evolution of galaxies in the early Universe.

During his PhD and postdoctoral research at UCL, Dr Changeat focused on understanding the atmosphere conditions of alien worlds. He used the data from observatories such as the Hubble and Spitzer space telescopes, to work on the atmospheric characterisation of many extra-solar planets (exoplanets), ranging from the temperate super-Earth type to the extremely-hot Jupiter type, uncovering new molecules and trends in those atmospheres.

Dr Changeat is also actively involved in ARIEL, a future mission of the European Space Agency, dedicated to study the atmospheres of exoplanets.

In September 2022, Dr Changeat will join the European Space Agency (ESA) as a research fellow, where he will continue this work as a member of the ESA team at the Space Telescope Science Institute in the US, this time analysing the exciting data from the JWST.