Research aimed to explore thrombosis and haemostasis issues in women and improve general and reproductive health of women affected with bleeding or thrombotic disorders in the UK and internationally. 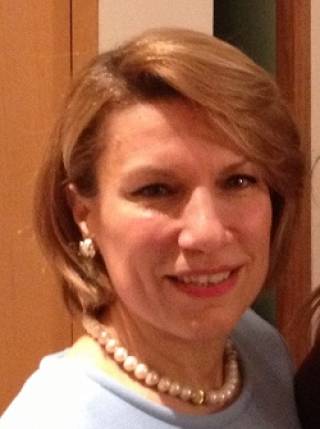 As haemophilia is sex-linked disorder, there has been a failure to recognise that women can also be affected inherited bleeding disorders. Katharine Dormandy haemophilia centre is one of the largest centres in Europe; 1546 women affected with different bleeding disorders registered with the centre. Clinical and laboratory research from our unit and through collaboration with other UK and European centres and women organisations have addressed the substantial morbidity among affected women in a comprehensive way and provided the foundation for an evidence base guidance for their management avoiding unnecessary surgical interventions, bleeding complications a better quality of care and life for women.

Please click on the links below to read more about the ongoing research within the Thrombosis and Heamostasis group. 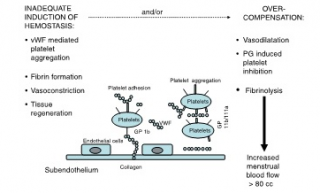 Clinical research of gynaecological problems, obstetric complications and outcome among women with different bleeding disorders, quality of life research as well as prevalence studies assessing the frequency of undiagnosed bleeding disorders as a cause for common gynaecological problems such as heavy menstrual bleeding, ovulation bleeding and endometriosis.
Prenatal Diagnosis of Haemophilia

In collaboration Prof Dennis Lo at the Centre of Research into Circulatory Fetal Nucleic Acids, Li Ka Shing Institute of Heath Science at the Chinese University of Hong Kong we are working to achieve non-invasive PND for haemophilia using free FDNA in the maternal circulation. 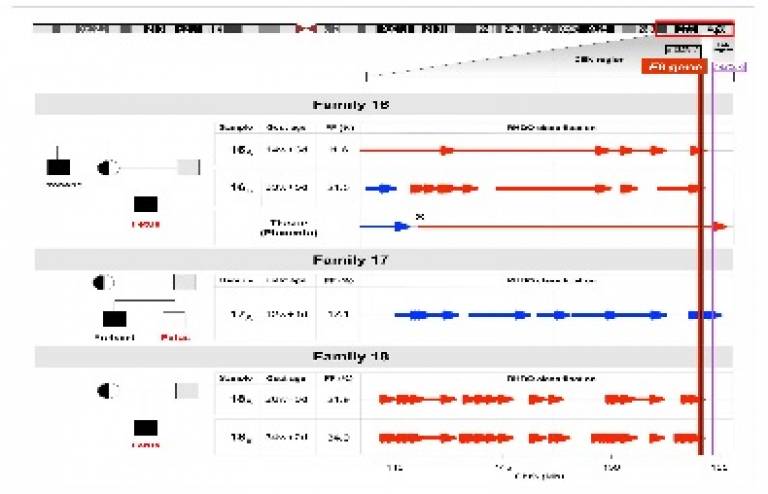 There is lack of good data on the risk of cranial bleeding and the effect of the mode of delivery on the bleeding risk in newborns with haemophilia and those with severe rare inherited bleding disorders. A systematic review of literature conducted suggests the highest risk with instrumental delivery and the lowest with an elective Cesarean section. A prospective multicentre study is on progress to collect data on symptomatic cranial bleeding in affected neonates as well as asymptomatic bleeding using MRI imaging within 72 hours of birth.

Coagulation in Pregnancy, Postpartum Period and in Neonates

- We have established reference ranges of coagulation factor levels in different trimesters of pregnancy and in the neonate (both in general and in women affected with inherited bleeding disorders). These studies have been crucial to understanding the risk of maternal and neonatal bleeding and in planning the appropriate peri-partum haemostatic cover.

- Studies are underway in assessing the activity of plasma thrombin activatable fibrinolysis inhibitor (TAFI) in normal pregnancy and in women affected by preeclampsia and/or Intra-uterine fetal growth retardation.

- Research is ongoing to establish the use of global assays of haemostasis in obstetrics. We have published reference ranges and changes of thromboelastography in pregnancy and post-partum period, the role of this test in assessing the bleeding risk in women with FXI deficiency.

-In collaboration with an expert team from the department of pathology and molecular medicine at Queen’s University Ontario, Canada a multicenter study is planned to assess the correlation between thromboelastography and thromboelastometry as well as assessing the role of these tests in prediction and management of PPH. 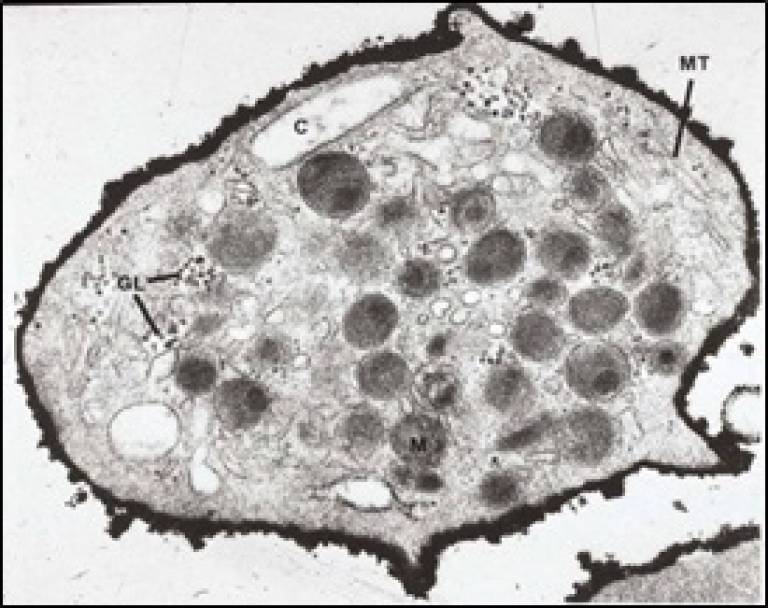 In collaboration with Professor Hannah Cohen at HRU, series of studies are in progress

- to assess the role of FXIII in early pregnancy loss and IVF failure.

- to assess the thrombogenic potential of ovarian stimulation and in vitro fertilisation (IVF) and thrombin generation testing of endogenous thrombin potential in predicting the value of IVF success. Funding has been approved for this study from the ISTH 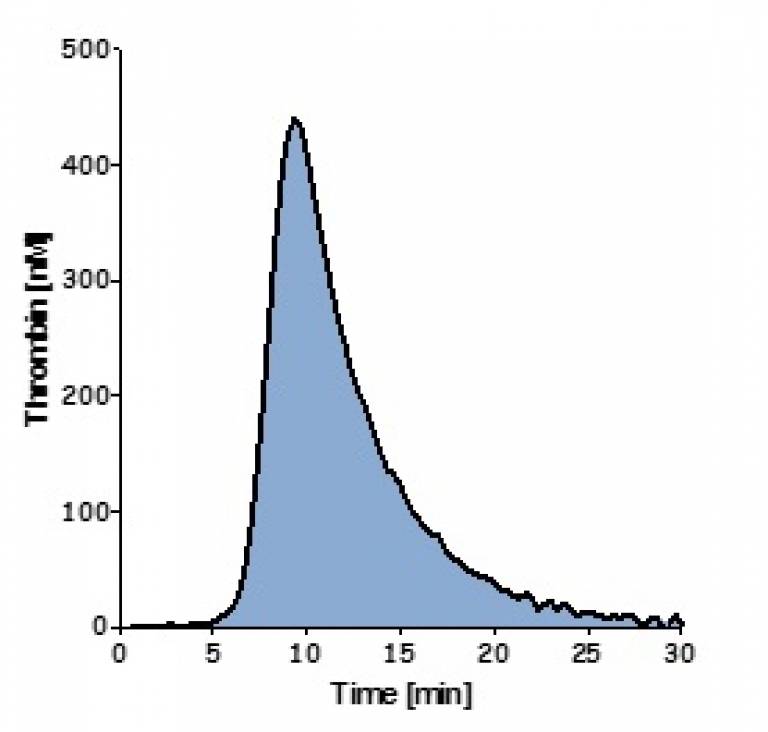