The Gene Transfer Technology Group is focused upon translational gene therapy for a range of inherited genetic diseases affecting children. 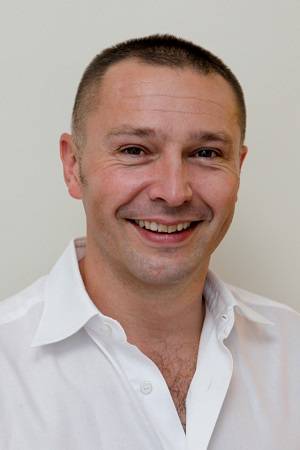 In collaboration with Professor Andy Baker and Dr Stu Nicklin (University of Glasgow), Dr Alan Parker (University of Cardiff) and Professor John McVey (University of Surrey) we elucidated one of the fundamental mechanisms by which adenovirus vectors transduce cells. We continue to collaborate with Dr Parker in optimising new vector iterations

We  collaborate with Drs Jerry Chan and Citra Mattar (National University of Singapore) who are concentrating on characterisation of fetal stem cells and the development of NHP models of gene therapy for treatment of early clotting diseases and for thalassemia.

We have developed an application of gene transfer whereby signalling pathways in diseased organs and tumours can be quantified continually and non-invasively. This project is being driven by Dr Suzy Buckley in collaboration with Professor Tristan McKay (Manchester Metropolitan University). Recently, these tools were exploited by Dr Juliette Delhove in order to generate liver-directed biosensors to study transcription factors mediating onset and resolution of liver fibrosis. Dr Rajvinder Karda has been using this technology to interrogate the signalling pathways activated during hypoxic ischaemic encephalopathy. We have just published the first tranche of work in Scientific Reports in our paper entitled "In vivo bioimaging with tissue-specific transcription factor activated luciferase constructs". We are happy to freely share any of the constructs generated over the course of this project. More details can be found here.

There are many other resources which explain the concept of gene therapy for different diseases. The British Society for Gene Therapy represents the gene and cell therapy community in the UK. The European Society of Gene and Cell Therapy represents activities across the whole of Europe. There are also resources accessible to a lay audience such as project recently completed by Nowgen which examines the potential for gene therapy to treat diseases including cystic fibrosis.