Living together through social media

Jeron and Olivia met in Jeron's last year of university. They only spent a couple of months together in Trinidad before Jeron moved back to Barbados. When they were out together with their group of friends, as the more outgoing of the pair, Jeron would joke around and make everybody laugh, whereas Olivia described herself as the quieter more introverted of the two.

After Jeron moved home, they continued their relationship over Facebook Messenger and Skype. Olivia reflects that she loved that period of their relationship. Even though she is more introverted, she doesn't see herself as less funny or quiet, and being able to chat for hours, from the comfort of her couch allowed her to express all of her wit and humour, without feeling the pressure of being in a group. After they chatted for the night, they would often Skype, even if they didn't say much more. Skype helped them to feel like they were in the same room, falling asleep together. Sometimes their laptops would simply stay on after they had fallen asleep.

They also integrated Skype into their daily routine. If Jeron was home from work and cooking before going out again, he and Olivia would Skype while both doing other activities, not speaking very much. Then they would 'have dinner together'. Olivia eventually moved to Barbados for a year and they found that it had been very beneficial to simulate face-to-face conversation and co-presence via online chat as it revealed various aspects of their habits and personalities that then weren't so surprising when they were actually living together. 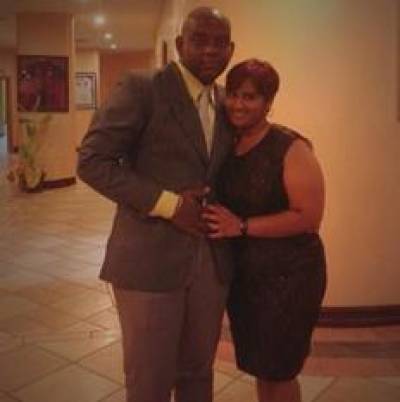