The fieldsite we call 'The Glades' comprises two linked villages with populations of 11,000 and 6,500. They are within one hour by train from central London and have good motorway links. Unusually for modern England the population is homogeneously white, with hardly any ethnic minorities. It is largely middle-class within a relatively affluent area with low unemployment. We also worked with four secondary schools and a hospice for the terminally ill. One central theme to the research explores what happens when social media acts as a bridge between the public and private domains, confronting English social tendencies to keep the private and public separate.

Social Media on a Canal Boat

How we did the ethnography 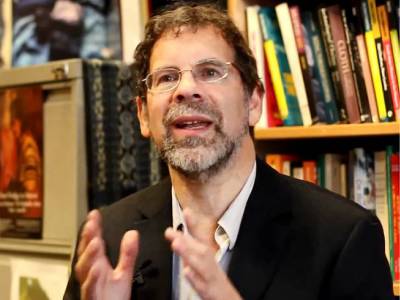 Our researcher in England

Daniel Miller is Professor of Anthropology at UCL and author/editor of 37 books including 'Tales from Facebook', 'Digital Anthropology' (ed. with H. Horst), 'The Internet: an Ethnographic Approach' (with D. Slater), 'Webcam' (with J. Sinanan), 'The Comfort of Things', 'A Theory of Shopping', and 'Stuff'.