Tales from the Golden Age: Narrating Communist Childhoods in Romania 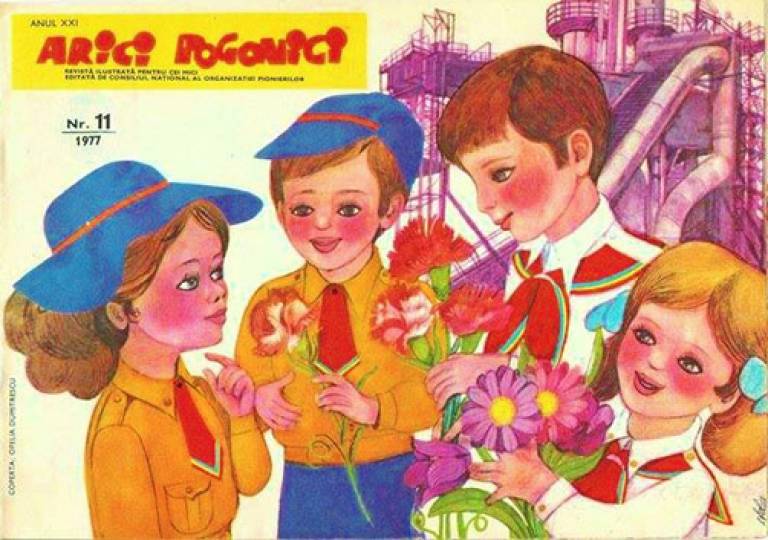 My NWO funded PhD research project Tales from the Golden Age: Narrating Communist Childhoods in Romania (2000-2010) researches a remarkable shift in the cultural remembrance of communism in contemporary Romania. Immediately after Ceausescu's downfall in 1989, his regime was mainly remembered through national mourning over the persecution of political enemies. With the widespread use of digital media from 2000 onwards, a new memorial discourse has emerged alongside the old one, articulated by the last generation to have spent its youth under communism. Rather than dwelling on the collective trauma of political oppression, this generation remembers communism through childhood memories of the everyday. These individual childhood recollections share specific narrative strategies, images, figures of speech, and commonplaces, united by a joint interest in the recycling of childhood commodities and occur across media (social networking sites, blogs, print autobiographies, television). Together, they create a generational identity for Ceausescu's children. This project pays particular attention to how  this new memorial discourse is mediated on social media, focusing on the autobiographical role of childhood memorabilia.

This research project was funded by the Netherlands Organisation for Scientific Research (NWO), PhDs in the Humanities programme.