Islamic (Inter)Faces of the Internet: Emerging Socialities and Forms of Piety in Indonesia 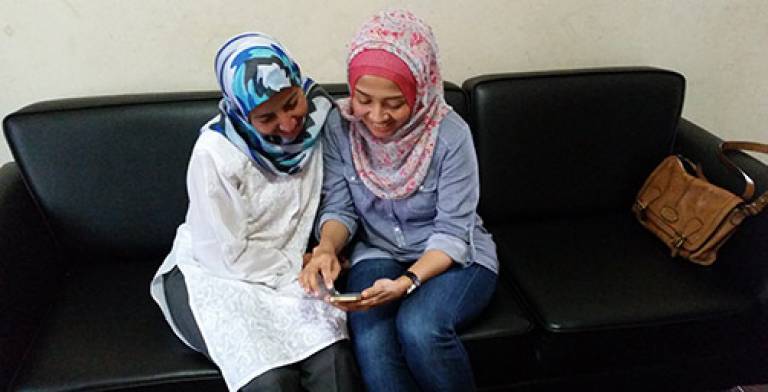 The project Islamic (Inter)Faces of the Internet: Emerging Socialities and Forms of Piety in Indonesia aims at generating an anthropological account of Islamic religiosities in contemporary Indonesia as it is embedded in the everyday uses of social media and communication technologies. Focusing on the largest Muslim majority country, the project is designed to contribute to the emerging anthropological literature on social media, contemporary religiosities, and developments within Indonesian Islam.

The project attempts to explore new ground in these three fields by linking Islamic everyday piousness and regular religious gatherings to social media usage (such as Facebook, BlackBerry Messenger, WhatsApp).

Following the latest anthropological literature, the project understands the internet as a collection of interfaces among which social networking sites feature prominently, not least because they become increasingly integrated into people's everyday lives. This is particularly true for Indonesian uses of social networking sites. These interfaces, as the name of the most popular site, i.e. Facebook, suggests, provide ample opportunities to exhibit visual and textual material, including people's religious expressions.

In the Indonesian context in particular, social networking interfaces have become sites where the country's many "Islamic faces" are displayed - and it is these emerging forms of conveying and expressing Islam as well as the socialities that are generated in these intersecting online/offline realms this project attempts to study.

The project has a particular focus on the first generation of Indonesians that discovered the internet, i.e. when they were students in the late 1990s and early 2000s, as well as on Islamic preachers that are often part of this media-savvy generation. An investigation of their online and offline Islamic practices, their emerging socialities and forms of piety demands carrying out fieldwork in the major cities on Java which show a strong presence of users, such as Jakarta, Yogyakarta and Bandung. By following their networks and the Islamic preachers the project extends to cities outside Java as well, such as Makassar and Ambon. 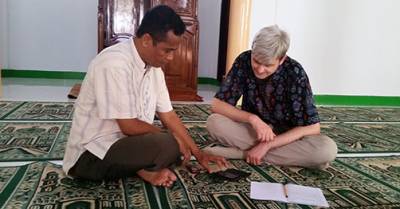