Picturing Place: The Agency of Images in Urban Change

Could a more critically rigorous approach to images in built environment discourse lead to better and more transparent decision making, and representation of a greater range of publics? 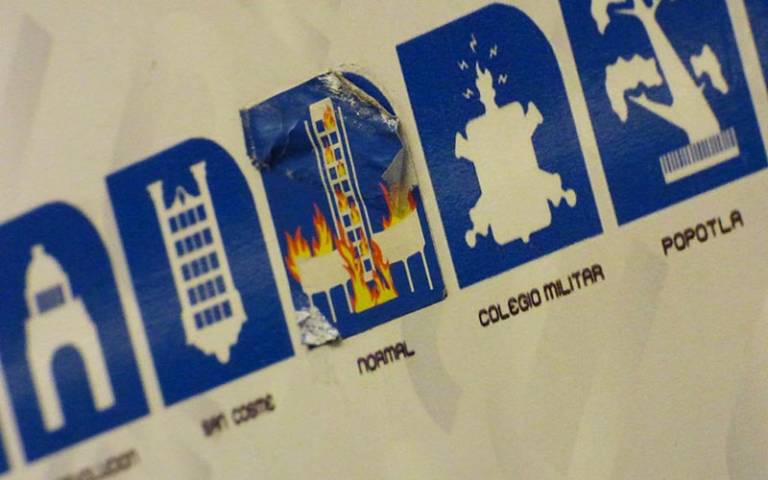 Picturing Place is an interdisciplinary research project which critically explores the role of images, image-production, and image-circulation, in urban change. The starting point for the research is to consider how images of cities - e.g. plans, maps, renderings of projected future spaces - and images in cities - e.g. billboards, community murals - influence urban change and perceptions of place.

Our goal is to develop a methodology that demands more from images.

The project aims to encourage discussion amongst a wide range of urban citizens and practitioners about the roles that visual languages have in the production of the built environment, and the interactive relationships between images and cities. We're trying to create awareness of how images encountered on the street are an important aspect of larger power struggles over the future of the city.

A series of articles were published in collaboration with The Guardian in December 2014. The articles can be viewed here:

Intro - How images shape our cities

2 - The architects of apartheid

6 - Chicago's Wall of Respect: how a mural elicited a sense of collective ownership

8 - Pruitt Igoe: Blowing up this St Louis housing project was easier than demolishing the myth it created

10 - 'There's land if you want it': how a hand-drawn map is transforming vacant lots in Brooklyn