What are the territorial implications and manifestations of surveillance and augmenting technologies in contemporary neoliberal cities? 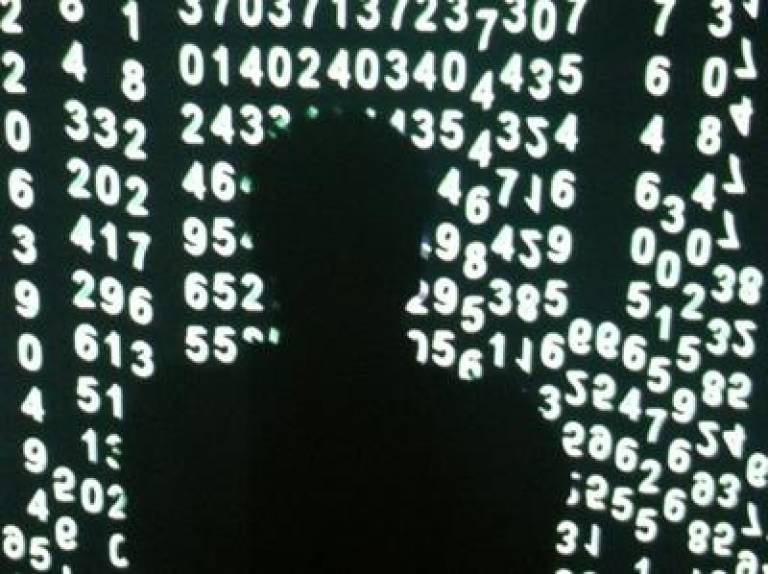 This research sabbatical covers the redefinition of boundaries between private and public spaces by new sociotechnical assemblages supported by a chain of interconnected so-called 'smart technologies'. One of his other projects, funded by the Newton Fund (in a partnership between the ESRC and Brazilian Research Councils), about smart urbanism involves two Brazilian (PUCPR and UFBA) and two British (Durham and Plymouth) universities.

Rodrigo is an Associate Professor in urban management at the Pontifical Catholic University (PUCPR) in Curitiba, Brazil, and a CNPq (Brazil's National Council for Scientific and Technological Development) Research Fellow. Since 2009, he has been chief editor of urbe, a Brazilian urban studies journal that publishes papers in Portuguese, English, Spanish and French. He is also a founding member of the Latin American Network of Surveillance, Technology and Society Studies and has been publishing articles and essays in major journals about surveillance & space, augmented technologies & cities, digital urbanisation, cyberculture, smart urbanism, among other themes.

Rodrigo has previously worked as a postdoctoral fellow at the University of São Paulo in a 3-year project to study the integration between urban and technological developments in the State of São Paulo, Brazil. He holds a PhD in Town and Country Planning from the School of Architecture, Planning and Landscape at Newcastle University (2004), when he worked alongside Professor Stephen Graham and Dr Alessandro Aurigi. The project was sponsored by CAPES Foundation (part of the Ministry of Education), and explored in detail the relations between physical and virtual urban spaces in terms of planning and policy making strategies. Rodrigo also holds an MPhil in Architecture and Urbanism from the University of São Paulo (2000), sponsored by FAPESP (State of São Paulo council for research and innovation), and was trained as architect and planner at State University of São Paulo (1995).