Report identifies and presents existing and new data on cultural infrastructure in the environs of UCL East. 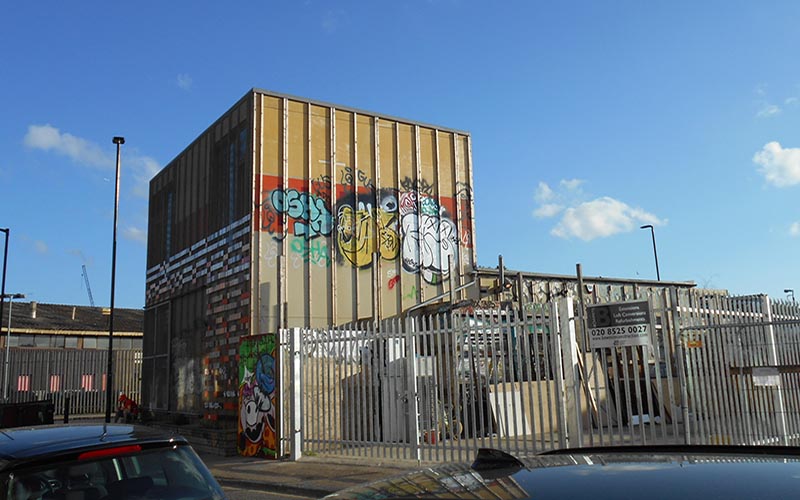 By Clare Melhuish and Ben Campkin

It is intended to inform the continuing development of the UCL East vision and to provide a baseline for monitoring the future impact of UCL East on existing cultural resources around the Olympic Park. It is also in line with new Mayoral and GLA initiatives to map effectively and protect London’s cultural infrastructure, as one of the city’s most important assets. We hope that the findings will be useful to all the organisations involved in the Cultural and Education District being developed in the Olympic Park as part of the regeneration of the wider area.

The report establishes that existing data on cultural infrastructure in the area is minimal, and in need of both updating and expanding. It also emphasises the distinctive cultural and geographic features of the different neighbourhoods that surround the park, all characterised by high levels of ethnic diversity and long-term deprivation, and the corresponding difficulty of dealing with the park environs as a cohesive entity. It shows how the industrial heritage and culture of the area was effectively erased by the redevelopment of the Stratford site for the London Olympics in 2012, and that since 2006 a raft of new cultural policy initiatives led by the Olympic boroughs, the Mayor’s office, and the LLDC have been launched to establish a new local cultural heritage identity linked to promotion of the knowledge economy and culture-led regeneration.