Two-day symposium June 13th/14th on Growth/Emergency: Re-Imagining Cities, Economies and Ecologies in the Time of the Anthropocene, with the Urban Laboratory and Institute of Advanced Studies 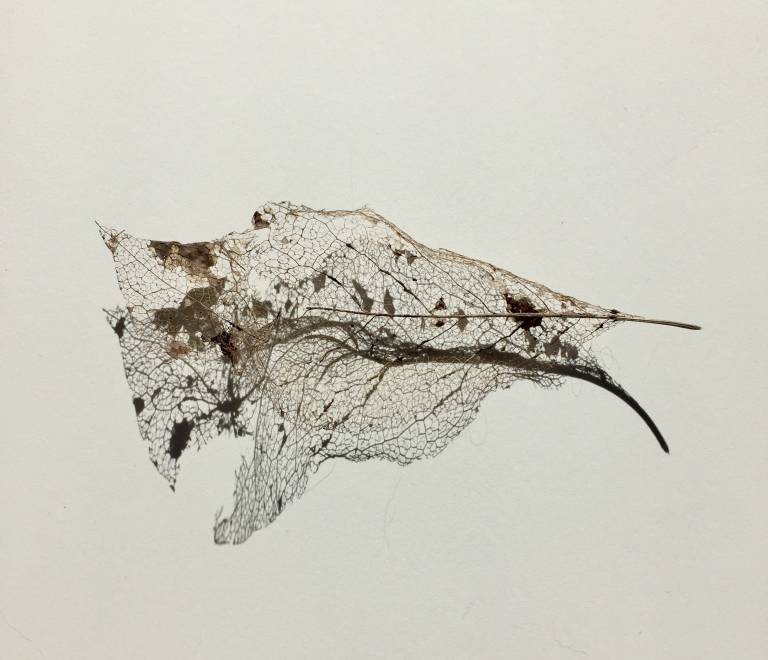 Grow! is a mantra so powerful that it obscures the destruction it portends

The Urban Lab and the Institute of Advanced Studies are interlacing their respective research themes of Emergency and Growth in a cross-disciplinary symposium to reflect critically on each of these concepts and on their relationship to each other in the current moment.  Two half-day workshops for c. 25-30 invited participants to discuss pre-circulated papers will be bridged by an evening panel presentation of 3-4 keynote speakers, including Q&A with a public audience.

The idea that growth – economic, biological, scientific and personal – establishes a secure foundation for the future underpinned the modern era and has proved remarkably persistent despite the increasing volume and intensity of criticism to which it has been subjected over the last two decades. This symposium is prompted by an urge to discuss the extent to which the conditions for debate have been irreversibly changed by the Covid-19 pandemic. During this period emergency measures have been imposed by governments of all political stripes to suspend normal economic and social activity throughout the world, and much discussion of the need to implement new and better models of operation post-pandemic has been aired. At the same time, there has been an acceleration of extreme weather events, which have increasingly affected parts of the world hitherto accustomed to temperate living conditions. Public discourse has mutated from a framework of crisis to one of emergency: we are no longer talking about a crisis of capitalism or even a crisis of civilisation, but instead of a state of planetary emergency that threatens our very existence, and challenges certain assumptions around continuous growth as a desirable paradigm for the future.

Our symposium has three aims:

Through combining these three aims we hope to generate new thinking on questions such as:  Are terms such as ‘sustainable development’ or ‘Green growth’ inescapably self-contradictory and wedded to the avoidance of necessary change? Is it possible or even desirable to break with the logic of growth? Which other concepts might we bring to bear to calibrate the possibilities for human and nonhuman flourishing? In current conditions, what realistic options are there for re-configuring our economies, our cities, our societies –not to mention our universities-- in the face of the multiple emergencies we face, and to redress fundamental historic inequalities in access to the planet’s resources?

There will be two half-day workshops for invited participants (25-30 people), plus a panel discussion with 3-4 keynote speakers, open to a public audience, held on the evening of the first day.

At the workshops, we will spend most of the time in discussion. For that reason, paper-givers will be asked to circulate a draft text of c 5,000 words two weeks in advance.  There will be no formal presentations on the day, but time-slots will be allocated for discussion of each paper, as well as time for open free-ranging discussion.

We invite paper proposals on any aspect of Growth in relation to Emergency, including (but not limited to) the economics, (geo-)politics, health, ethics and aesthetics of growth. We hope to bring together economists, philosophers, geographers, historians, art historians, anthropologists, architects, artists and any other specialists working in the field. The workshops will be organised thematically on the basis on proposals received. We intend to publish a selection of the papers in an open access volume with UCL Press.

Please send an abstract of 500 words maximum and a two-page c.v. to p.llombart@ucl.ac.uk by midnight on Sunday 15th May 2022.

Photo by Rosanna Gaddoni on Unsplash