We invite proposals from doctoral candidates and recent masters graduates to participate in a roundtable examining how night spaces have been imagined, produced, experienced and narrated in European cities by communities who have mobilized around migrant identities or histories. 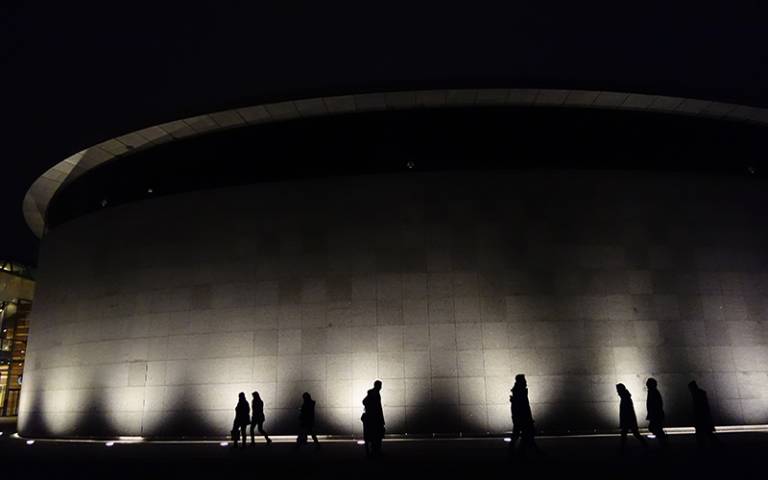 The deadline for proposals has been extended until Monday 20 January, 10.00 GMT

UCL Urban Laboratory will host the roundtable as part of Night Scenes, the first conference linked to a three-year transdisciplinary research project exploring nocturnal public spaces in eight cities in the Netherlands, Ireland, UK, Germany, Denmark and Portugal. The conference will take place on 23rd and 24th April 2020 at UCL, with speakers including Dr Robert Shaw, author of The Nocturnal City, Professor Judith Walkowitz, author of Nights Out: Life in Cosmopolitan London and Dr Sukhdev Sandhu, author of Night Haunts: A Journey Through the London Night.

Authorities have historically wrestled with the issue of night-time control, and the hours after dark are often still perceived as harboring threats to public order and potential criminality. However, the current policy attention to night-time urban economies, exemplified by the creation of night mayors, indicates increasing interest in the potential of cities and culture at night. The roundtable and conference will set out to explore night-time urban settings in their complexity as sites of crisis and regeneration, memory and heritage, visibility and invisibility, community solidarity and growth.

Doctoral candidates and recent masters graduates who have evidence from arts and humanities disciplines to contribute to these discussions please send a proposal, using the form provided, to urbanlaboratory@ucl.ac.uk by Monday 20 January, 10.00 GMT. In order to accommodate the maximum number of presenters, presentations should be kept to maximum 10-15 minutes. Proposals will be reviewed by the 'Night spaces: migration, culture and Integration in Europe' (NITE) research team. Proposals related to cities in the countries named above will be prioritised. We invite presentations in a variety of formats. 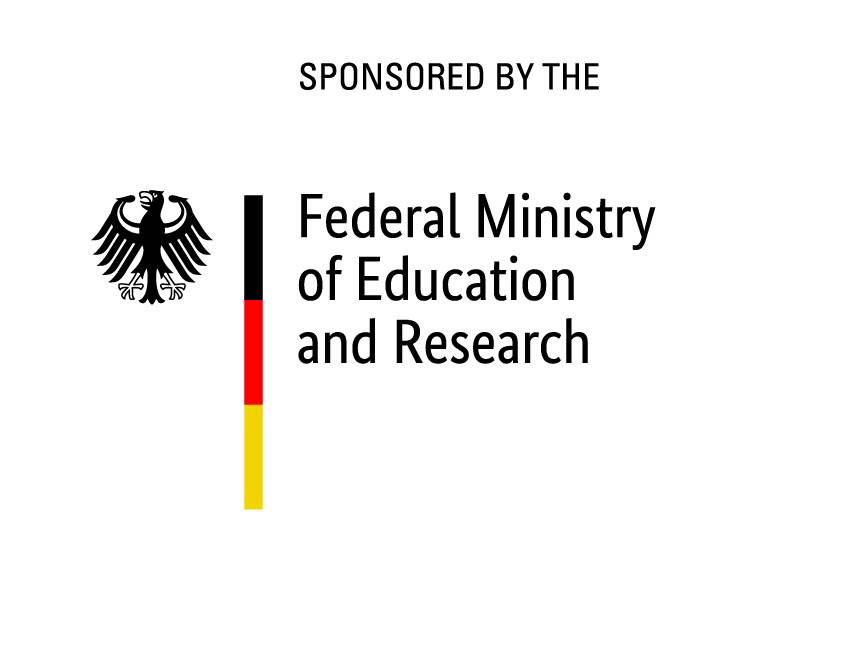