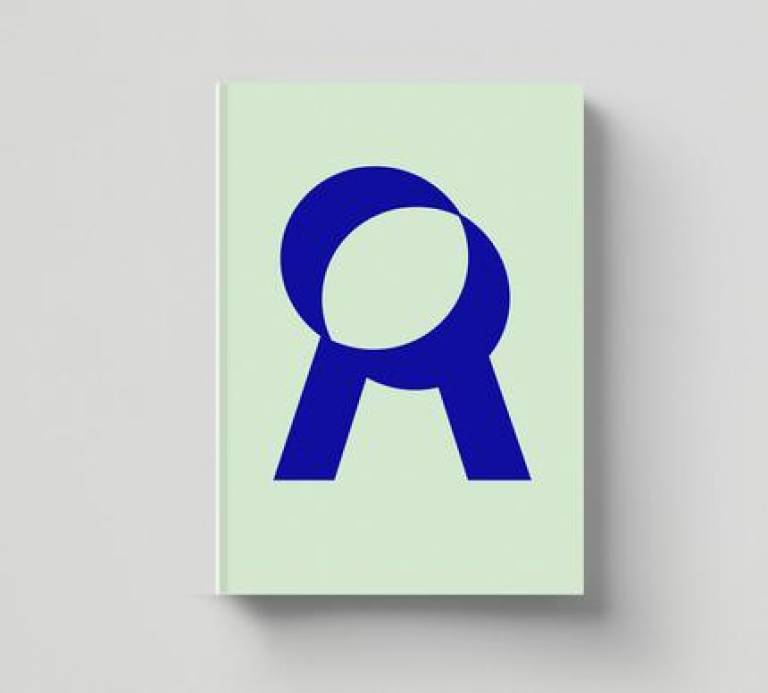 Professor Matthew Beaumont (Urban Lab Co-Director) has contributed to the first Art Night publication, Expanding the City's Boundaries, a collection of essays from leading curators, urbanists, writers, art historians and sociologists reflecting on the meaning of Art Night and its role in a city like London.

Art Night is an annual contemporary arts festival that transforms unsual locations across London on one night in the summer. Its first edition took place on 2 July 2016 in conjunction with the ICA. A second edition in east London follows on 1 July 2017, in partnership with the Whitechapel Gallery.

In his contribution, "Death Line, Life Line", Matthew uses Gary Sherman's Death Line (1972), a horror film set on the London Underground starring Christopher Lee and Donald Pleasance, as a context, albeit a counter-intuitive one, for thinking about one of the Art Night installations from 2016 - the creation of a sensory environment on the platforms of a disused Jubilee line station by the Korean artist Koo Jeong A.

You can find out more, and purchase the book, from the Unlimited website.