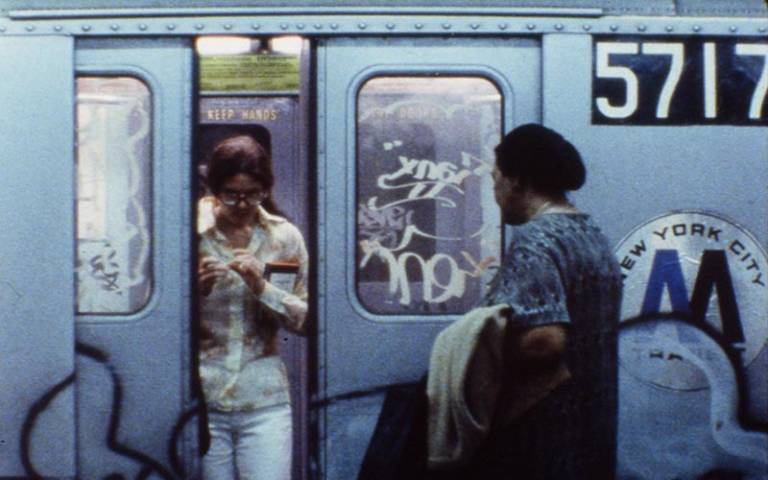 This screening takes us through a meditation on urban alienation and personal and familial disconnection, in Chantal Akerman’s News from Home, with an introduction and screening notes by Moselle Kleiner (Courtauld Institute of Art).

Exploring the relationship between mother and daughter, Akerman recites messages sent received from her mother during a two-year sojourn in New York as images of the city unfurl in dry but mesmeric montage. A deeply moving film – an archive of memories not only personal, but architectural.