The City After Hours 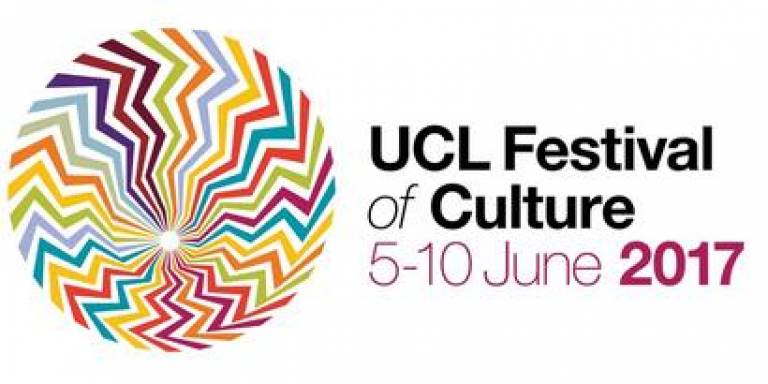 As the notion of London as a 24 hour city is debated, we consider the way in which cities have been the loci of inclusion and exclusion, policing and controlling, after-hours. The historical relevance of the night-time curfew is considered in relation to contemporary policing of the night-time, addressing, for example, the implications of the state of emergency declared in France following the attacks in Paris in November 2015 which allows for the imposition of curfews. The impact on the inhabitants of the city streets after hours is considered in relation to the increasing use of "hostile architecture" in public spaces.

Professor Matthew Beaumont and Ruth Austin, founders of the UCL Cities After Hours Colloquium, will be joined by other researchers for a panel discussion to consider the city 'after hours' from a variety of disciplinary perspectives. Part of the UCL Festival of Culture 2017.

Visitors are encouraged to register at the Festival hub, which is located at the Gower Street entrance to the Wilkins Building main quad. We will be escorting attendees to event locations approximately fifteen minutes before each session begins.